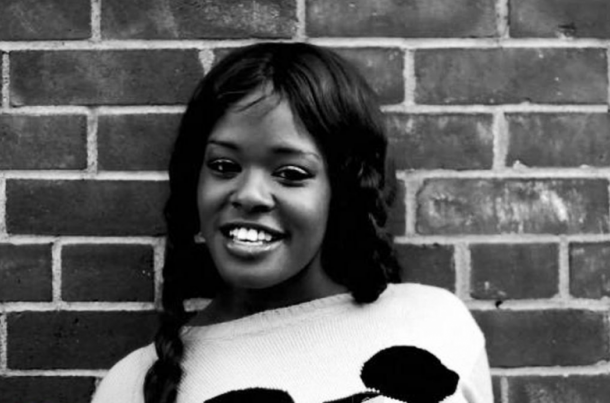 Controversial rapper AZEALIA BANKS has rescheduled her UK tour for the second time. Originally set to tour the UK in November last year; the ‘212’ singer moved the shows to this month; however, she has now pushed the dates back again to September 2014.

After breaking into the lime-light with her hit ‘212’ in 2011; Azealia announced her debut album Broke with Expensive Taste was due for release in 2012. The album was then pushed back by her label, Universal to 2013 which passed by. The album is now set for release in ‘March’ however as yet, no fixed date has been released. With the tour rescheduled, it would appear the album too has moved too.

Whilst the London, Manchester and Glasgow dates of the tour have been moved to September; no date has yet been announced for the Birmingham show.

Azealia Banks is set to play: