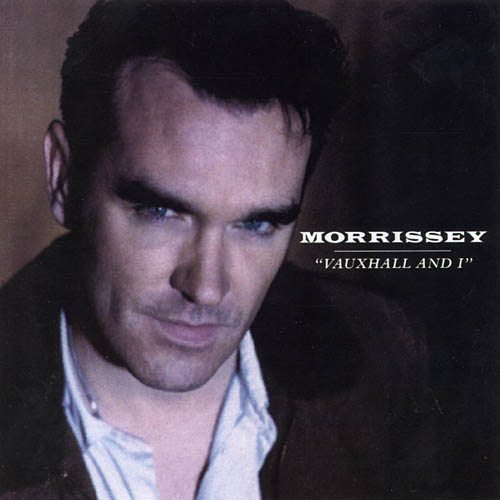 Manchesters’ Morrissey is set to reissue his forth solo album Vauxhall and I later this year. The ex-Smiths man is celebrating the albums 20th anniversary this year by releasing the album on CD and vinyl; with it containing previously unused photographs.

The album is set to accompany his new release, titled World Peace Is None of Your Business which is scheduled for release around the same time as the reissue. According to Morrissey’s fansite; the reissue is penned for 2 June with the remaster done by Bill Inglot.

The organisers of Manchester’s Summer in the City Festival were forced to issue a statement earlier this month denying that Morrissey was set to headline their event. Already announced headliner James named-dropped the Manchester legend during a radio interview saying “The National and Morrissey” were also set to be at the event.