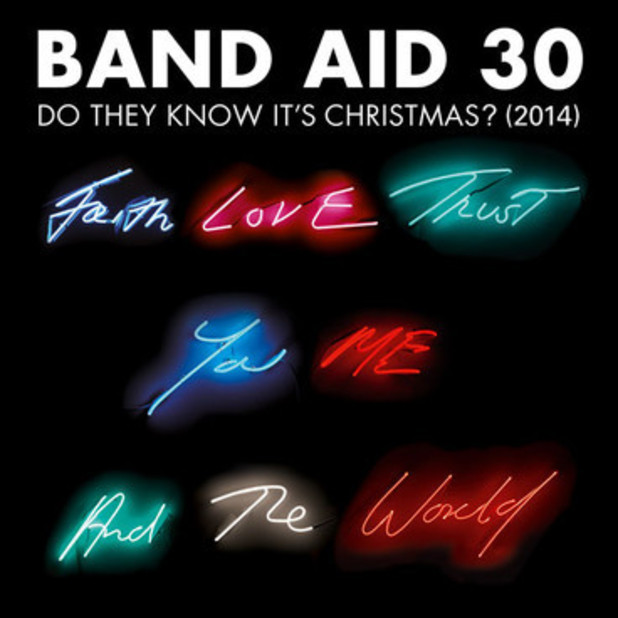 Bob Geldof has enlisted the help of some of the most current names of pop and indie to help raise funds for the Ebola crisis. For the forth time in its 30 years; ‘Do They Know It’s Christmas’ was re-recorded yesterday (15 November) by new talent like BASTILLE, SAM SMITH, RITA ORA and ONE DIRECTION.

It was announced that the single will be released for download 8am on Monday morning; however the singles video will be aired during the X-Factor results show tonight (16 November).

Ellie Goulding, Seal, Ed Sheeran and Elbow are just some of the other names included in the re-make of the Festive classic; which has had a slight lyrics tweak to reference the current crisis; the famous Bono line of “Well tonight thank God it’s them/Instead of you” has been replaced with “Well tonight we’re reaching out and touching you”.

It has not yet been confirmed who will be singing each part of the song, expect the opening “It’s Christmas time, and theres no need to be afraid” will be sung by One Direction.

The artwork for the track was designed by Tracey Emin – and can be seen above.