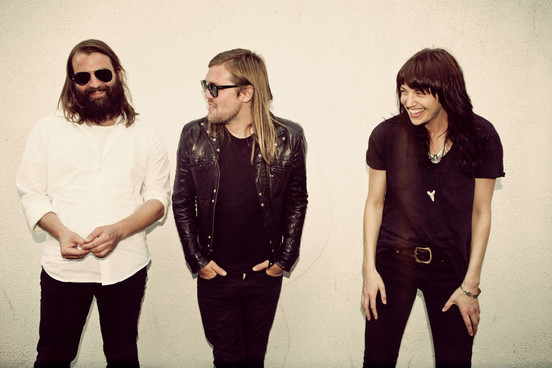 Southampton rockers BAND OF SKULLS have released a video for ‘Be Mine’, a song which will features as a iTunes bonus track on their forthcoming album.

Himalayan  is set to be the bands third album, after 2012’s Sweet Sour, catapulted the group into the spotlight. It will be released on March 31 and will be preceded by the single ‘Asleep at the Wheel’, due out next month.

You can watch the newly announced iTunes bonus track at the top of the page.