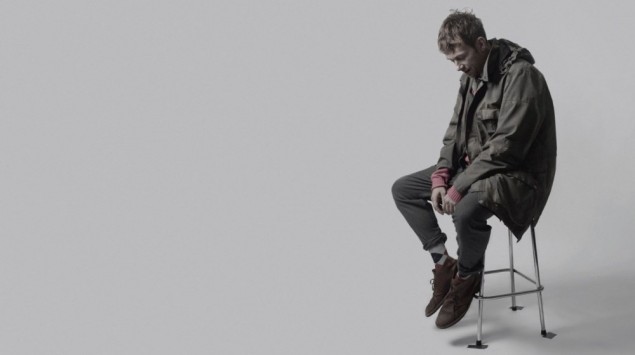 BBC 6MUSIC’s own 2-day music festival announced the other day has officially sold out in under 10 minutes.Tickets for the two day event taking take place at the Warehouse Project in Manchester on 28th February and 1st March were snapped up eagerly by fans.

More details and acts are set to be announced over the coming weeks and will be visible here.