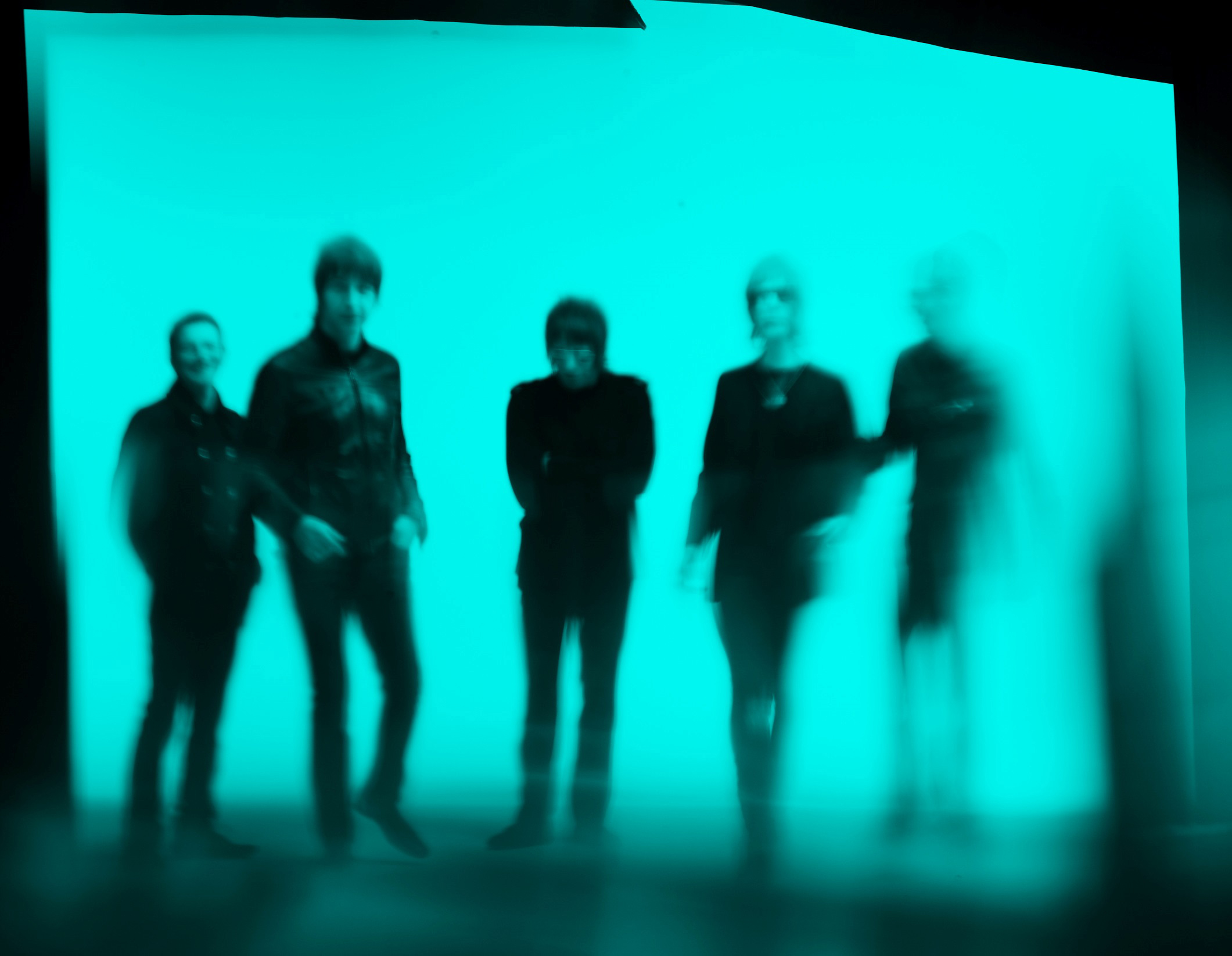 Fresh from scoring their highest UK chart position to date with new album ‘BE’ and playing a much-talked about secret show at Glastonbury this weekend, Beady Eye today announce a November UK headline tour.

‘BE’, released in early June, won the band critical praise with the likes of Mojo calling it “genuinely exciting”, The Daily Star stating that it’s “an album to be proud of” and Uncut heralding the record as “a bold leap forward”.

Last week the band unveiled a 30 minute documentary which they filmed with the website Noisey. Watch it here.

The band are set to perform at V Festival, T in the Park, Benicissim, Ibiza Rocks and Japan’s Summersonic this summer.