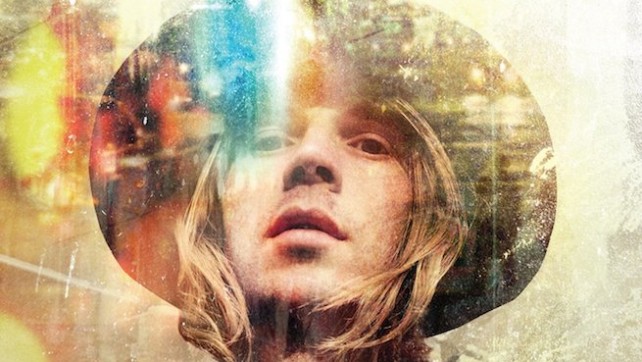 BECK‘s new album Morning Phase is being streamed online a week before release. The new album, the follow up to 2008’s Modern Guilt has the official release date as 24 February, however it currently being streamed via NPR Music. You can listen to the album in full here.

The singer is set to bring Morning Phase to the Isle of Wight in September, as he headlines the islands’ Bestival Festival. The four day event will see Foals, Outkast, Busta Rhymes and London Grammar all play the event, with more acts set to be announced. You can find out more here.

The first single taken from the album was ‘Blue Moon’ with the follow up early this month titled ‘Waking Lights’ – which you can listen to below.