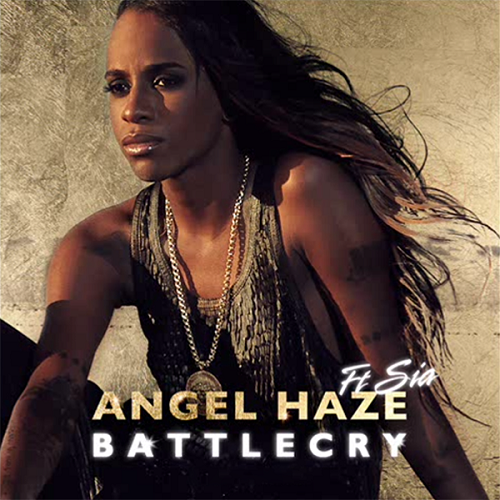 The track, which was originally released as a single back on January 9th, draws much of its lyrical content from the sexual abuse Haze was subjected to as a child. The video also deals with this difficult period in her life, a subject she has previously confronted on stage in her rendition of Eminem’s ‘Cleanin Out My Closet’.

If you are affected by any of the themes in this video, help is available at Child Helpline International.

Angel Haze has so far confirmed the following UK dates