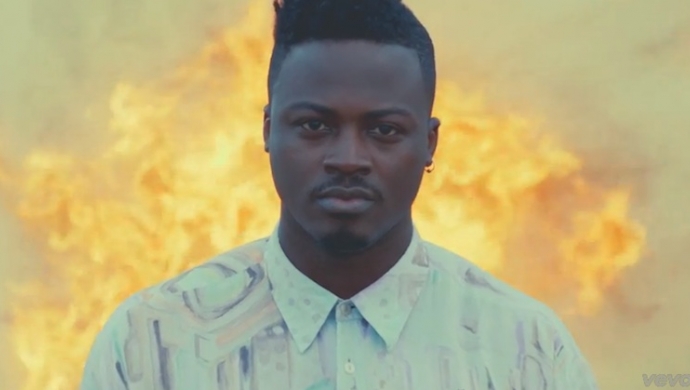 Manchester’s BIPOLAR SUNSHINE has announced details of a full UK tour for March and April 2014.

Otherwise known as Adio Marchant, his catchy blend of R’n’B, pop, and dance mentalities has seen him earn a slot on Radio 1’s ‘In New Music We Trust’ feature, as well as supporting London Grammar in Europe, and Rudimental on their recent UK tour.

Bipolar Sunshine’s most recent EP Drowning Butterflies was released back in November 2013, the second to be released since breaking away from his role as vocalist in indie-ska six-piece KiD BRiTiSH, who played their final live show back in 2012.