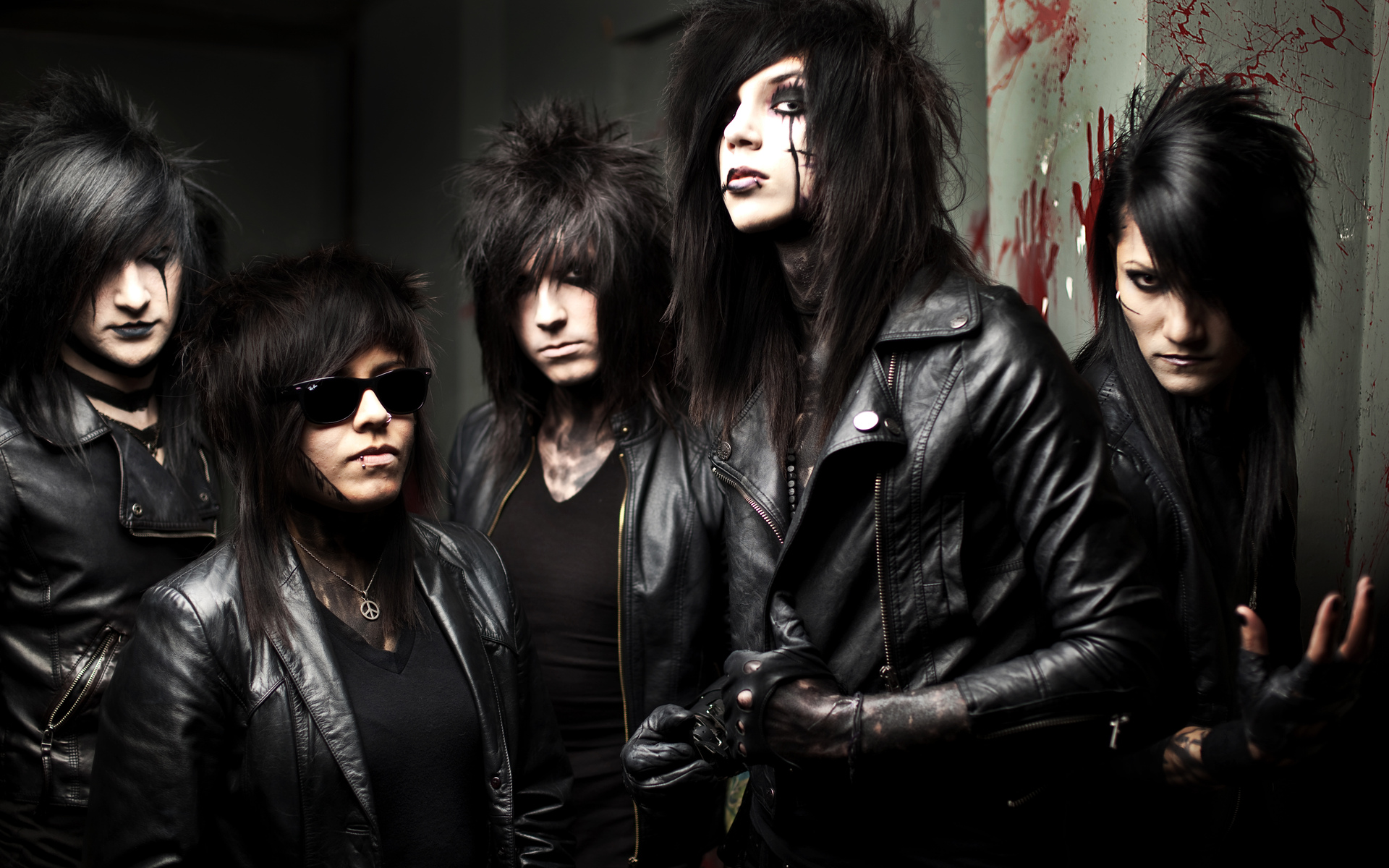 BLACK VEIL BRIDES have announced that they will be touring the UK and Ireland in Autumn.

The rockers will embark on a 12-date tour of the UK in October of this year. The tour will start off in Cardiff whilst also taking in London, Glasgow and others with a final closing date in Leeds.

The band are currently working on their fourth album, which will be released on 27th October, just after the tour finishes. It features production duties from Bob Rock, who has worked with the likes of Motley Crue, Metallica, The Offspring and more.

The full tour dates are:

Tickets for the shows will go on sale on Friday 6 June at 9am.