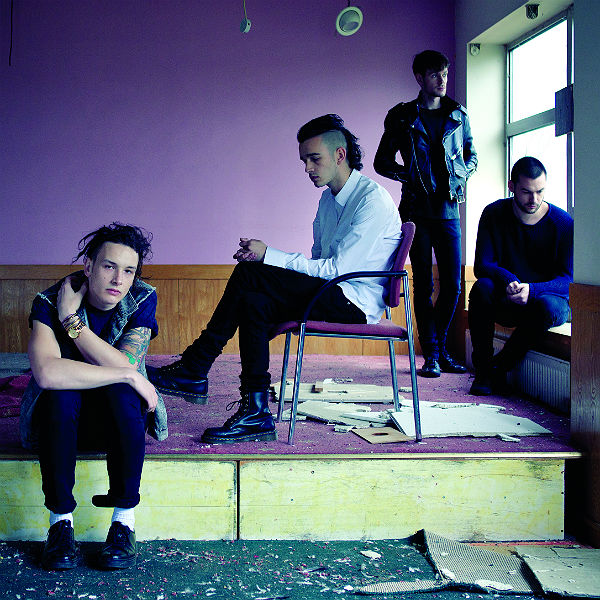 The 1975 have revealed another tour set to take place across the UK. After conquering the live circuit for the last 18 months and ahead of a number of summer festivals, the band are showing no signs of slowing down after rising to huge success in 2013.

The new UK shows will take place in September, and will include the band’s biggest solo headline shows to date. The dates are below.