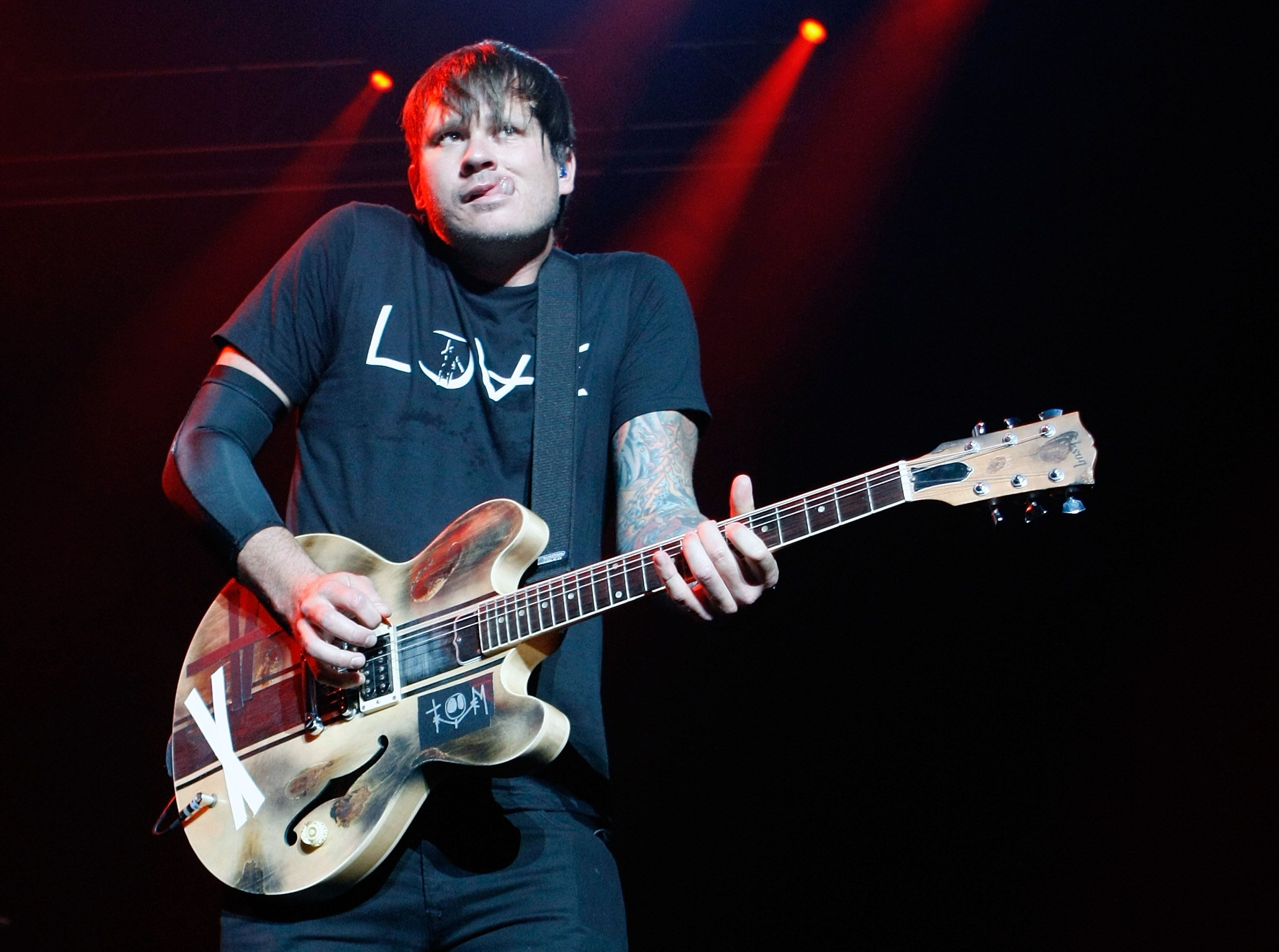 Blink-182 have announced that they will be headlining an Eden Sessions gig in Cornwall this summer. The pop-punk trio will play the show as part of their UK arena tour, which they postponed by a year to complete work on their new album ‘Neighborhoods’. They will play the Eden Project venue on 8th July. Blink-182 are the second band to be confirmed for the annual run of shows at the Eden Project, with Plan B previously confirmed to play. More acts will be announced in the coming weeks.

Blink-182 have also confirmed the support acts for their UK arena tour. The band, who have also added a new show at Bournemouth’s International Centre on June 27, will be joined by the The All American Rejects for the entire run of shows and by The Blackout, Twin Atlantic and Four Year Strong on selected other dates.