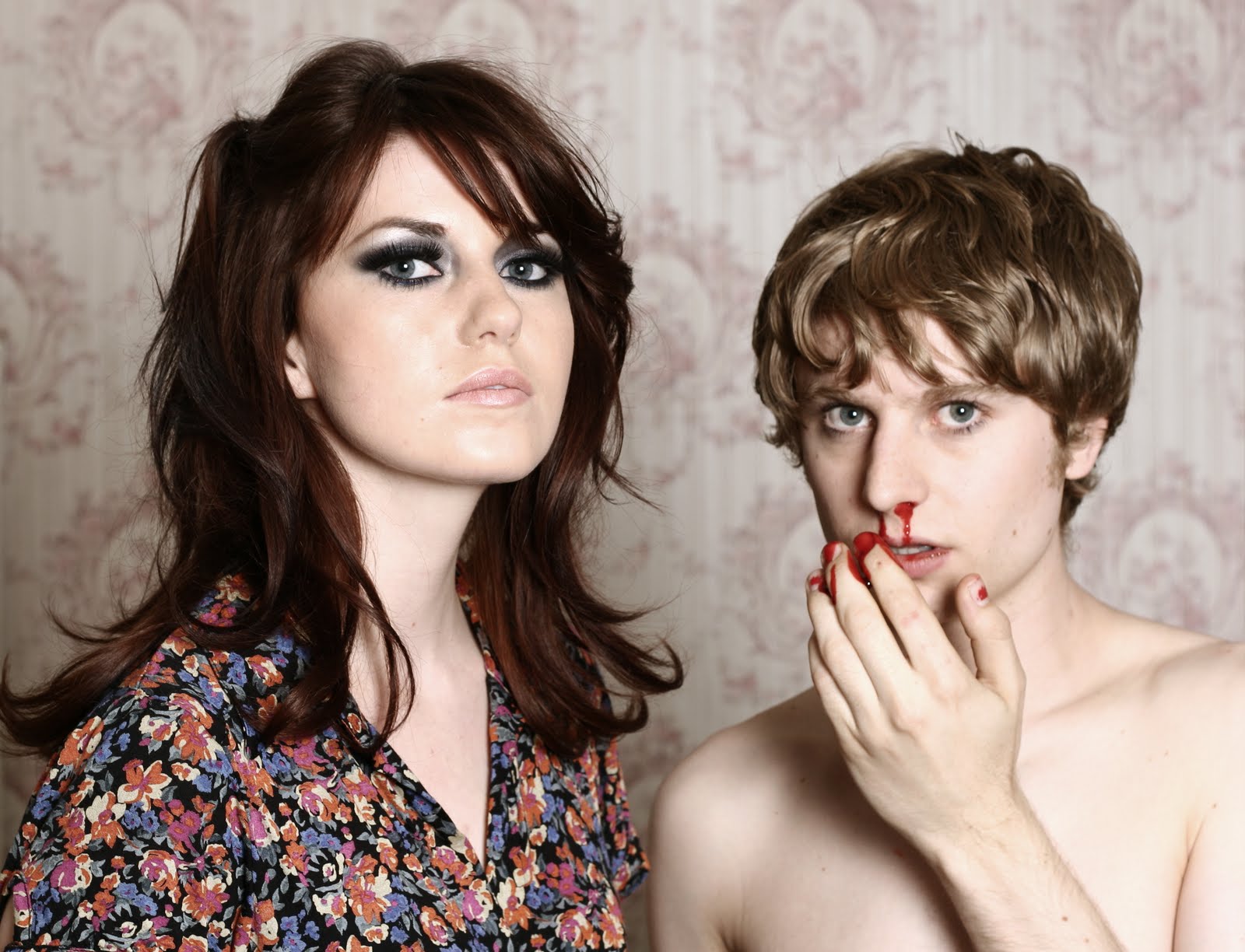 Indie starlets Blood Red Shoes are back with a bang. Tonight saw the debut on Zane Lowe’s BBC Radio 1 show of comeback single ‘Cold’ which can be heard on the link below. Album ‘In Time To Voices; is available to pre-order now and released on 26th March. A full UK tour has also been announced in support of the album, Kicking off in Brighton 27th April and ending 13th May in Nottingham and weaves it’s way across the UK taking in most major cities.

Tickets are on sale Friday at 9am with limited presale available Wednesday morning.