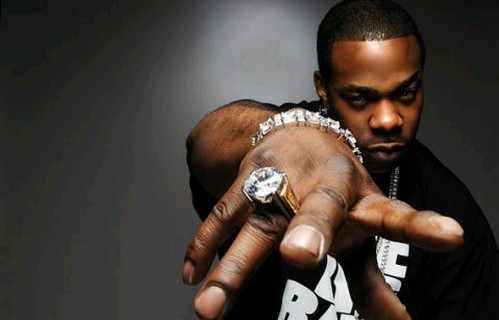 BUSTA RHYMES is set to make his UK festival debut at BESTIVAL this year. The Isle of Wight event has announced the rap legend to play the 4 – 7 September event.

Returning with his 10th album later this year; the rapper recently released ‘Thank You’, a track alongside Q-Tip, Kanye West and Lil Wayne, which you can see at the top of the page. Busta Rhymes will join Outkast, Foals and Beck at the event, who are yet to announce the fourth, Sunday night headliner.

Other acts on the bill include Disclosure, London Grammar, Chvrches and Sam Smith. Many more acts will be announced over the coming weeks and months, with more information about the festival found here.

The full list of acts for Bestival 2014 so far is: