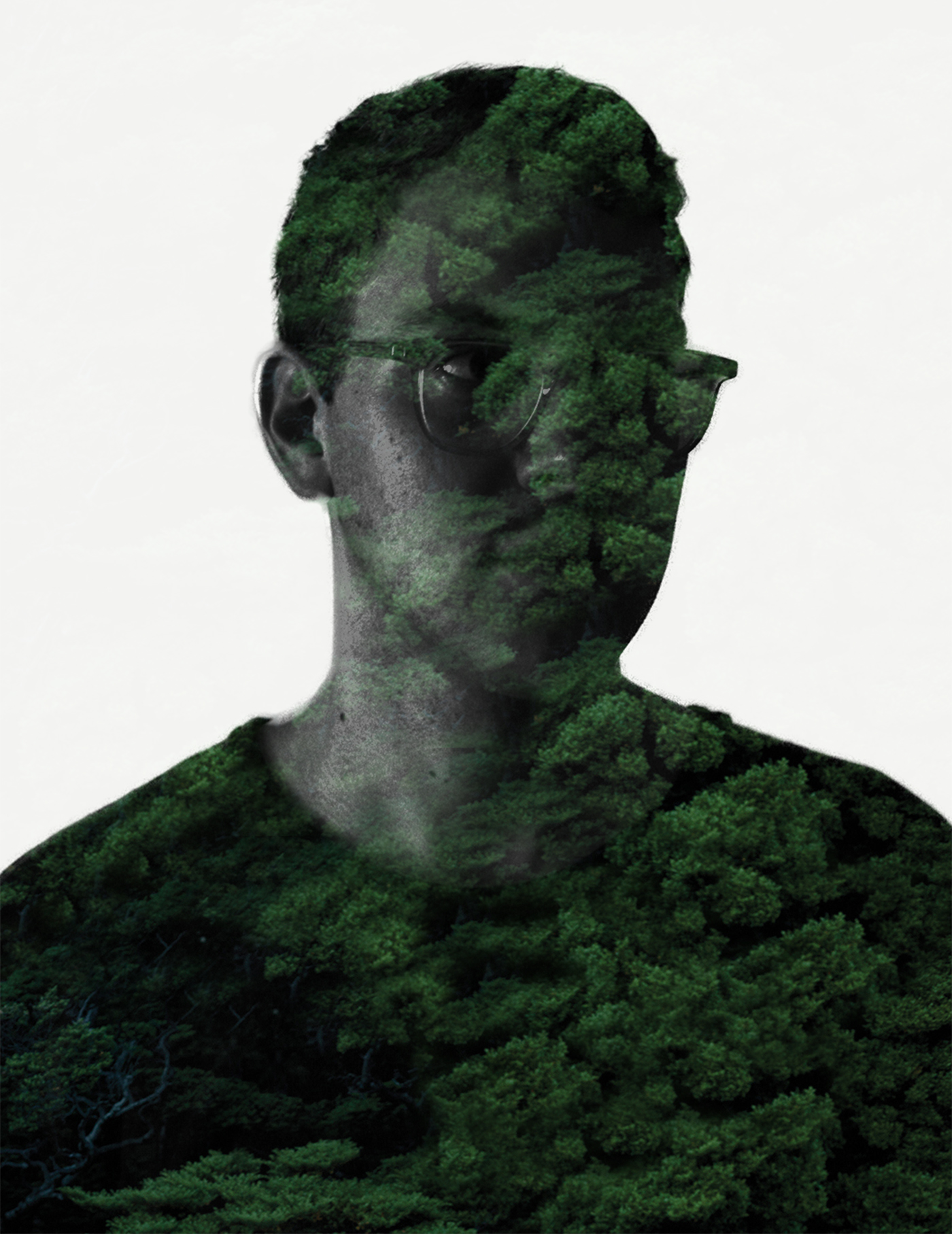 After spending the last year on a pair of EPs that explored the patterns and emotions that can be drawn from layered repetition, Montreal-based producer Mike Silver, aka CFCF, is releasing Outside on 21st October via Dummy Records, his first full LP since 2009’s beat driven Continent. Though some of the hypnotic elements that populated those EPs and, to an extent, Continent are still present, Outside feels more like a culmination of the ideas Silver was exploring.

Many of the tracks were written while he was travelling on buses and trains, usually between Montreal and New York or Toronto, and the music reflects the yearning for stability that comes from constant movement, as well as the fascination with the inherent beauty of new environments. First single “Jump Out Of The Train” is made from a bed of scribbled strings and textured stabs of dense guitar, with Silver’s voice floating just about it. There’s a warmth to the track, and the rest of the songs on Outside as well, but it’s coupled with a fear of the unknown, the wildness of nature, the claustrophobia of cities—an obsession with the way our emotions play off the environments we inhabit. Listen below…

Over the course of the album, Silver experiments with the idea of beauty, whether it’s the beauty of the natural world—lush forests, daunting mountain ranges—or the man-made shadows and angles of architecture; a parking lot’s endless sprawl. Silver excels at making songs that situate him in particular environments, exploring how they effect his emotional state through the contrast of natural and synthetic elements. In some cases, artificial choirs intermingle with live drums and, unexpectedly, electric guitar, which provides the thrust of some tracks and works to subtly thicken others, like Silver’s excellent cover of Bonnie ‘Prince’ Billy’s “Strange Form of Life,” which he’s reworked into a lush moment of visceral, heartbreaking sadness.

Outside will be released 21st October via Dummy Records.