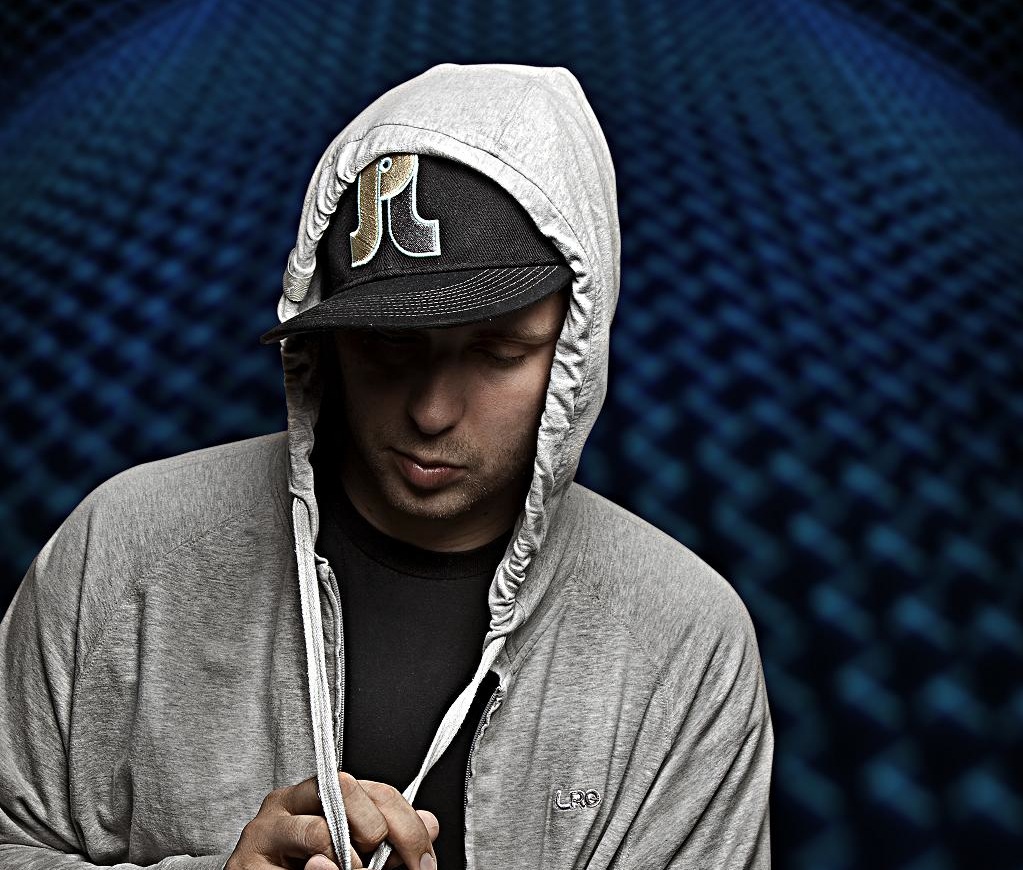 To mark the release of his new album Pretty Lights (aka Derek Vincent-Smith) will play London’s Electric Ballroom, The Deaf Institute in Manchester and Bestival across 3 consecutive nights from September 4th – 6th. To date the American star’s music has been downloaded 18 million times (and counting.) Pretty Lights tickets are on-sale now, London tickets are available from www.livenation.co.uk or www.ticketmaster.co.uk.

Pretty Lights – the musical project of the electro soul hip-hop pioneer Derek Vincent Smith – has released his new studio album ahead of forthcoming UK dates. The two-CD collection contains the 13-song album A Color Map of the Sun plus a second album, Live Studio Sessions From A Color Map of the Sun. As ever with Pretty Lights music it is available for free on www.prettylightsmusic.com as well as available to buy from the usual outlets.

“Around The Block,” the album’s first single is an uplifting, soulful, hip-hop throwback about appreciating the best moments in life featuring Talib Kweli. The video for “Around The Block” was directed by Anthony Dickenson (The xx, Groove Armada, Miike Snow).

A Color Map of the Sun – which takes its title from the writings of Isaac Newton – builds on the original Pretty Lights sound and style that Smith pioneered. He spent a year composing and recording music and vocals that emulated genres and time periods that spanned the last century, then pressed it to vinyl. He used that vinyl along with a custom built analog modular synth to create A Color Map of the Sun. The resulting album is analog electronica – soulful, electro hip-hop that pays respect to music’s immense power to touch listeners emotionally, kinetically and inspirationally.

A Color Map of the Sun was recorded in Brooklyn, New Orleans, at Pretty Lights’ studio in Denver and on the road in his tour bus studio.Break-beat extraordinaire, Adam Deitch, played drums throughout the album. Eric Krasno (Soulive) and members of the Harlem Gospel Choir joined Pretty Lightsin the studio in Brooklyn while the New Orleans sessions featured several local legends, including Ben Jaffe (Preservation Hall Jazz Band) and the late “Uncle” Lionel Batiste (Treme Brass Band), who contributed vocals to “Yellow Bird.”

Live Studio Sessions From A Color Map of the Sun, the second album in the two-disc set,contains 13 tracks pulled straight off the vinyl acetates that Smith created to chop up and collage for A Color Map of The Sun. These are not demos or live versions of the songs that appear on the first album – they are songs with lives of their own. While they may travel some of the same terrain, they have different stories.

A Color Map of the Sun is the first Pretty Lights album to be released physically and digitally simultaneously. As always, the album will be available in its entirety as a free download on the album’s release date via www.prettylightsmusic.com. Since its conception in 2006, Pretty Lights has distributed more than 18 million album downloads at no cost to the fans.

Tickets are on-sale now priced at £12.50 for London (subject to per-ticket charge plus order processing fee)