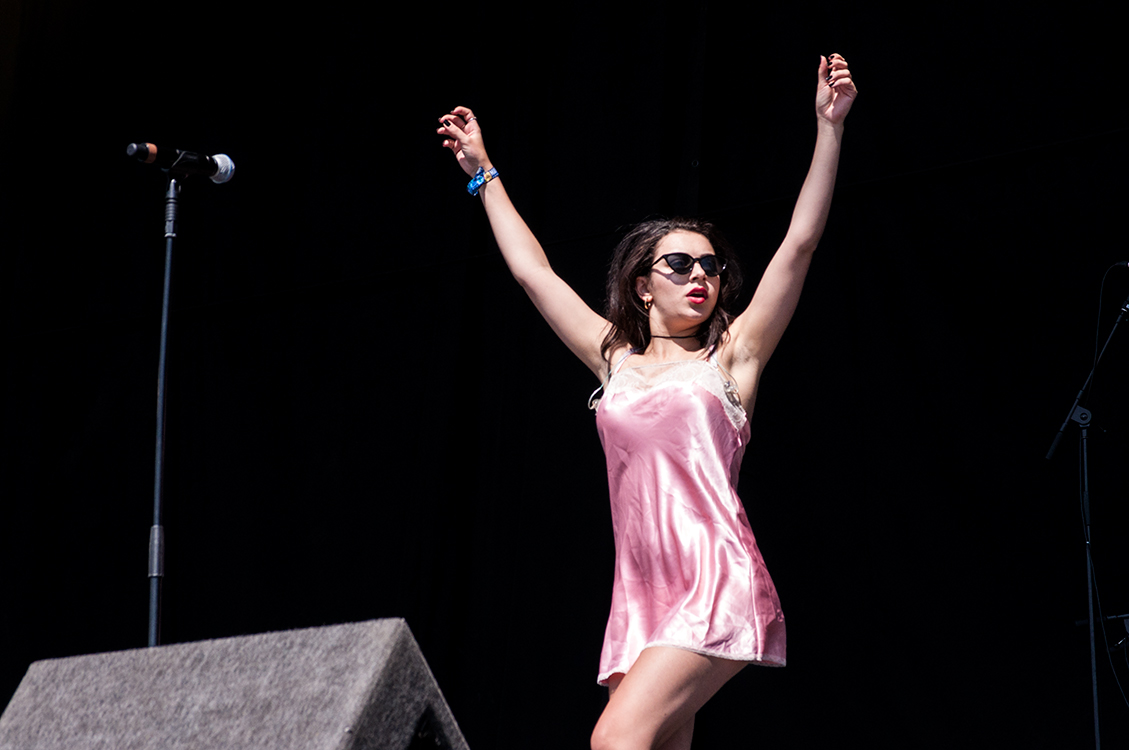 The follow up to her debut True Romance, which was released last year, titled Sucker is due for release on 21st October and comes in the wake of a huge year for the pop star, both as a solo artist, writer and collaborator.

With lead single ‘Boom Clap’ already released after featuring on the soundtrack to The Fault In Our Stars, the 22-year old has also teased the release of the record by unveiling new track ‘Break It Up’.

Staying true to her infectiously catchy set of singles to date, the new track is overwhelmingly optimistic and carefree, no doubt a late-summer hit in-waiting.

The last eighteen months have seen Charli XCX break out of blog-fame for worldwide notoriety, writing and featuring on Icona Pop’s gargantuan hit ‘I Love It’ last year as well as Iggy Azealia’s ‘Fancy’ this summer.

It was also recently announced that Charli XCX will be playing a one-off date at London’s Heaven on 30th October.