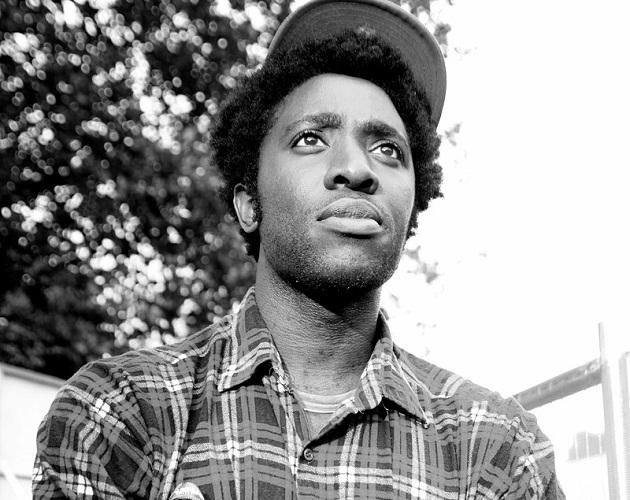 Kele Okereke has unveiled a new single, the first to come from his forthcoming second album which is set for release in October. Listen below.

Titled ‘Doubt’, the track sees the former Bloc Party frontman once again explore the darker side of the dance spectrum, pitting his urgent, typically passionate vocals against a foreboding bassline and a simplistic yet engrossing series of subtle electronic layers.

Following on from 2010’s The Boxer, Okereke’s second solo album was officially announced last month, with Trick released on 13 October through Lilac Records.

Bloc Party’s last album Four was released in 2012, with seemingly no new material on the horizon for the group in the near future.