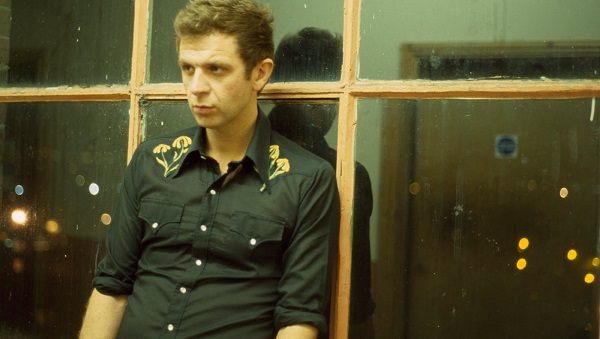 CHERRY GHOST has announced that he will be performing a string of dates across the UK in June. Otherwise known as Bolton boy Simon Aldred, he will be touring in support of his long-awaited third album, Herd Runners, which is due for release in May.

Aldred, as well as performing anthemic, folk-influenced fare under the guise of Cherry Ghost, was behind the keyboards for critically-lauded electronic act Out Cold, and has also released the Ivor Novello-winning single ‘People Help the People’ (which later shot to fame via Birdy’s beautiful cover).

The video for ‘Clear Skies Ever Closer’, the first single taken from the upcoming album, was directed by the actress Maxine Peake (Silk, The Village). Speaking about the experience, she said:

[quote style=’1′ cite=”]”I’ve known Simon since 6th form and am a big fan of Cherry Ghost but bizarrely didn’t realise they where one and the same. I only found out when Marc Riley informed me of the fact before inviting me along to a Cherry Ghost session for 6music. Which was absolutely stunning. So when Simon approached me to direct Clear Skies I hesitated for a second (as I’ve never directed anything in my life!) but I like a challenge and it was just too good an opportunity to pass up. I’d bought Shaun Evans ‘Beneath the Burning Shoreline’ as a birthday present a couple of years ago so I knew he wouldn’t need much arm twisting to take part. Clear Skies Ever Closer is such a beautiful and evocative track, it was a real honour to try and represent Simon’s artistry on screen. It was a steep learning curve but I thoroughly enjoyed it.”[/quote]

Herd Runners is released on May 12th via Heavenly Recordings.