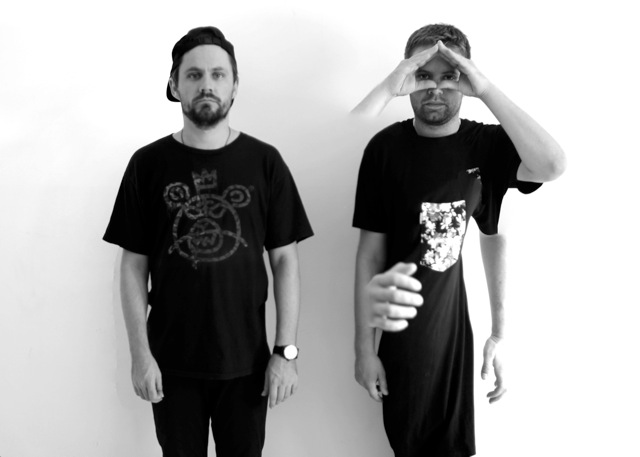 Australian electronica duo HERMITUDE have unveiled new track ‘Ukiyo’ via Soundcloud. The song is the pair’s first new material since the release of their critically-acclaimed fourth album HyperParadise in 2012.

Including a massively successful remix by Australian artist Flume, the album saw them cement their place in the burgeoning Australian electronica scene. Their single ‘Speak of the Devil’, taken from the album, won the 2011 J Award for Video of the Year.

Hermitude will be in the UK for the following dates this May: