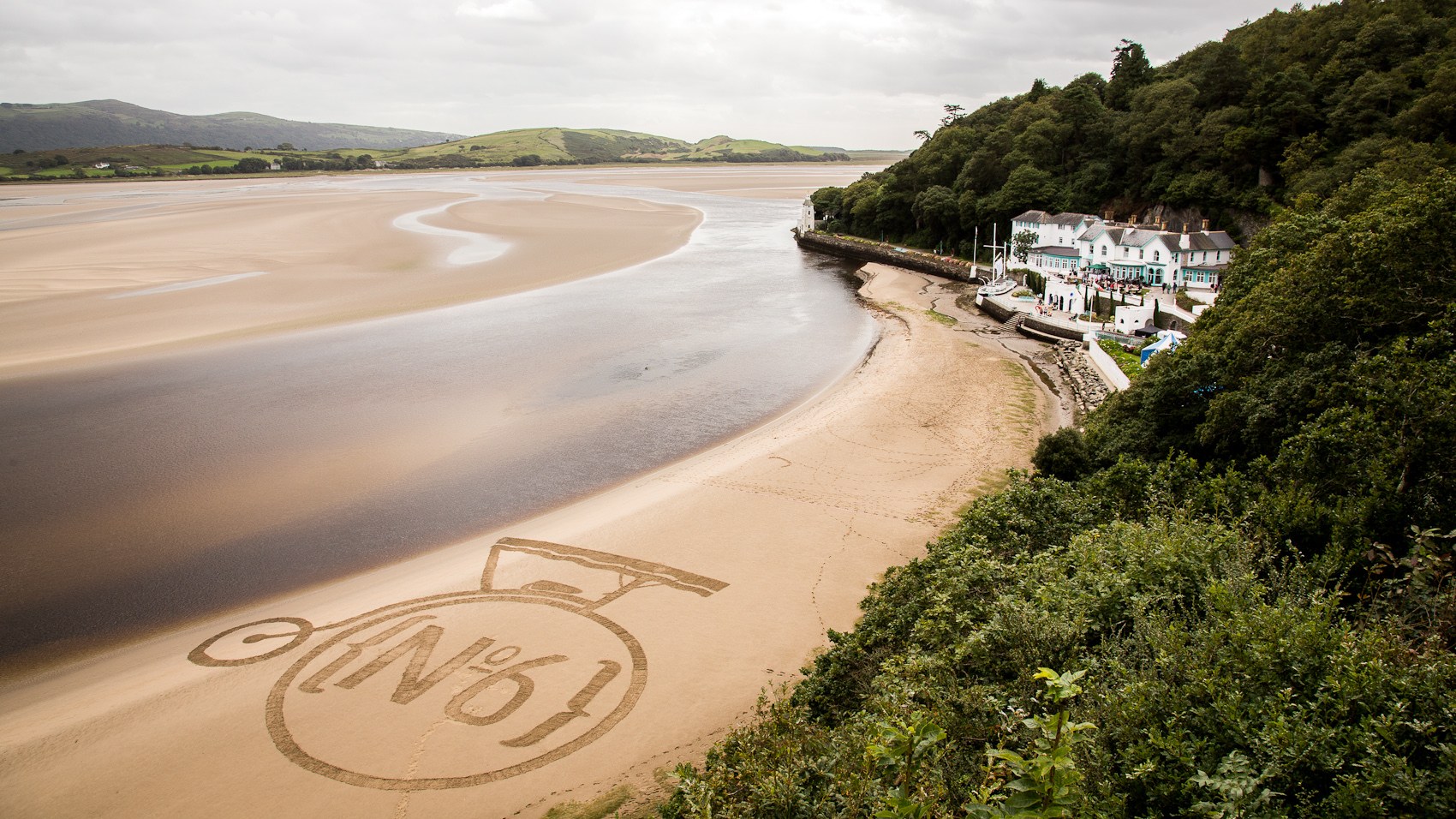 The award-winning Festival No. 6 has announced Chic ft. Nile Rodgers and a second raft of stellar line-up additions, ahead of revealing their final announcements in May. Festival No.6 is a pioneering festival concept bringing together music, arts and culture in the most incredible festival site you will ever see. Festival No.6 takes place over the weekend of 13-15 September, 2013 in the eccentric surrounds of Portmeirion, Wales, home of the cult TV series The Prisoner.

“I’ve never been to Portmeirion but it looks like a truly magical place. Chic always love to play somewhere unique and special, especially if we’ve never played there before, so we’re really looking forward to Festival No.6. It’s another big year for Chic and myself, with my collaboration with Daft Punk and lots of other exciting things planned, and Festival No.6 looks like being one of the highlights. We’re looking forward to showing Portmeirion that there ain’t no party like a disco party!”

Music is just one part of Festival No.6. During the festival the village and the surrounding woods come alive as a unique series of inspiring venues which will come alive with intimate talks, debates, film screenings, comedy, art trails through the woods, pop up theatre and much more.

Other cultural highlights include talks and readings from Tracey Thorn (Everything but the Girl), John Niven (Kill Your Friends), Bob Stanley (Saint Etienne) and Michael Smith (The Culture Show) as well as the return of the wonderful Jan Morris, one of the highlights of last year’s No.6.

A second wave of speakers, as well as a whole host of prolific comedians and cultural happenings will soon be announced – so watch this space as this year’s offering looks set to raise the bar even higher than last year.

The acts will perform across the entire site, from the historic town hall to the Colonnade gardens, to the picturesque Estuary Stage and the promenade along the river, against a back drop of neo-classical architecture, sandy beaches and palm trees.

The sleepy, Welsh fantasyland is famous for being the set of cult 60’s TV show ‘The Prisoner. The village is a wonderfully bizarre and elaborate interpretation of a Mediterranean villa, couched in the waters, mountains and forests of North Wales.

Festival No.6 was named Best New Festival at the UK Festival Awards, whilst 2012 headliners New Order walked away with the prize for Best Headline Performance. More recently it was voted Best Small Festival in a public poll at the NME Awards.

For tickets and info please visit: Festival No.6 Website