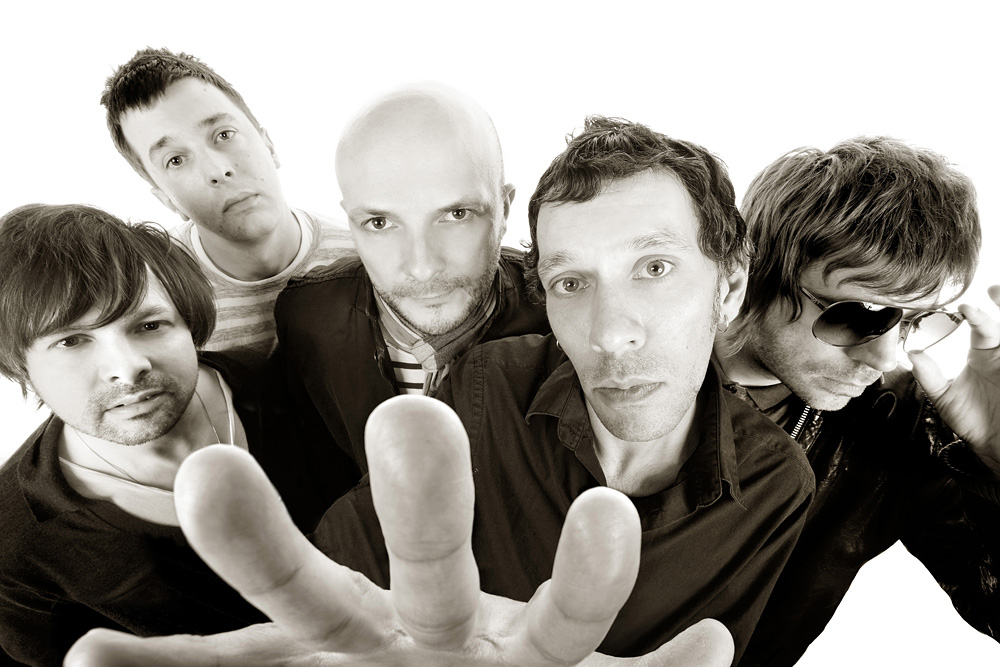 Shed Seven have announced their first full UK tour in two years. The acclaimed five piece and live favourites will be performing their greatest hits and a selection of fan favourites this December including the ever popular hit singles ‘Going For Gold’, ‘Disco Down” and ‘Chasing Rainbows’. Support for all dates will be from former Bluetones frontman, Mark Moriss.

Shed Seven have achieved great success since forming in 1990. They’ve released four albums, had 14 Top 40 singles and to celebrate the 15th anniversary of landmark album ‘A Maximum High’ in 2011 the band released a collector’s edition EP which featured brand new versions of some of the hit tracks from the album.

Since getting back together in 2007 for a massive 20 date tour, Shed Seven have continued to sell out shows across the UK. This new December tour follows last year’s appearances at T in the Park and V festival plus a selection of intimate live dates.

Frontman Rick Witter said: “The Sheds are pleased to announce that we will be touring again this year in the run up to the Christmas holidays. We’ve still got it, so yeah, we’re gonna flaunt it… It’s a great time to play and to be honest December wouldn’t be the same without a Sheds gig would it? We are looking forward to playing once more for our ever loyal following. See you down the front…..”