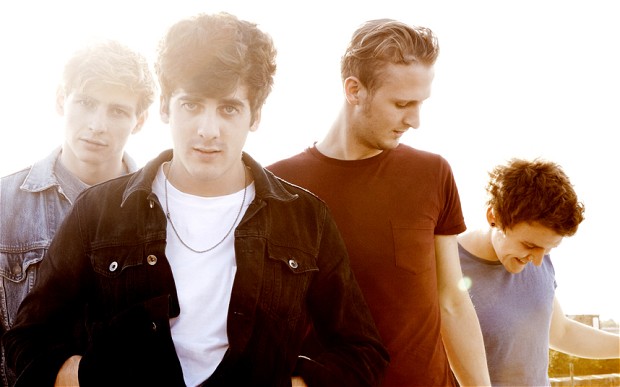 Following their recent slot on the NME Awards Tour, CIRCA WAVES have announced a new show at the Lexington in London. The show will be the first London headline show since the band played a sold-out Sebright Arms in February.

Circa Waves recently joined Interpol, Temples and Royal Blood on the NME Tour around the UK; the 28 May date for their new headline show coincides with the bands early summer festival slots which include Live at Leeds and The Great Escape Festival.

The band have also released the b-side for ‘Stuck In My Teeth’, titled ‘100 Strangers’ which can be heard below.

Tickets for the show go onsale Wednesday 2 April via gigsandtours.co.uk.

Circa Waves are set to play: