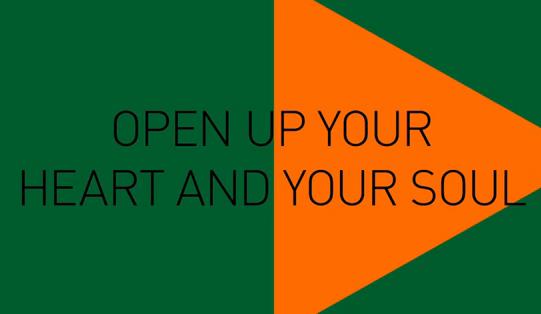 Scottish rockers TWIN ATLANTIC have premièred their new single ‘Heart & Soul’ on Zane Lowe’s Radio 1 show. The track, which is Radio 1’s ‘Track of the Day’ is the first new material from the band for three years, since their major breakthrough album Free.

The band are best known for ‘Make A Beast Of Myself’ and ‘Free’, both taken from the gold selling album released in 2011. Whilst details around the new album hasn’t been confirmed, it is expected to be released over the Summer; with Twin Atlantic already set to play The Great Escape and T In The Park Festivals.

You can watch the lyric video for the single above.