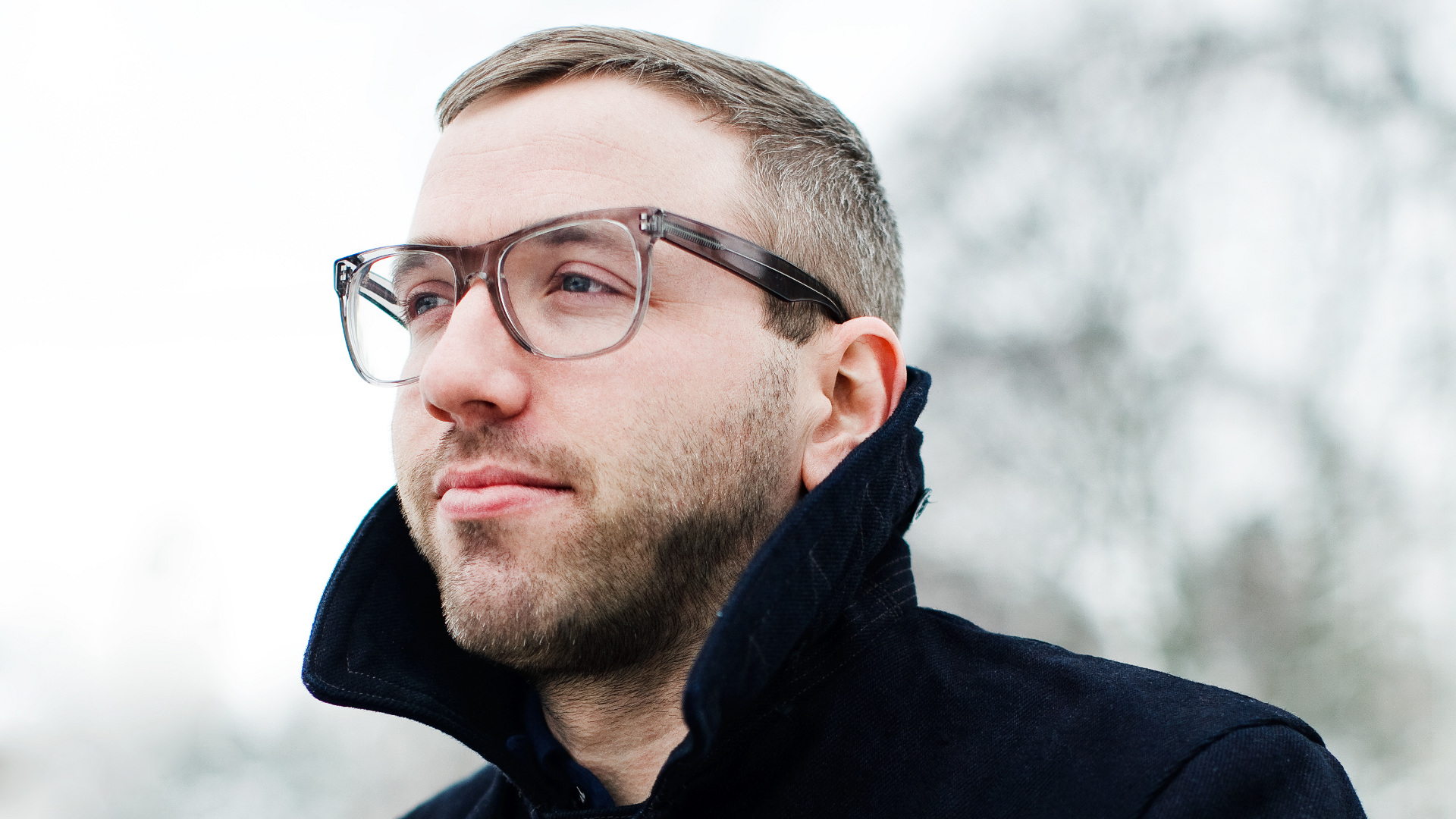 CITY & COLOUR will be hitting UK shores for a rare UK tour as of next Tuesday. Since the release of last  years’ fourth album ‘The Hurry and The Harm’; Dallas Green’s fourth album debuted at #1 on the Top 200 SoundScan Chart in his native Canada, and lead single Thirst also shot to #1 on the BDS Modern Rock and Mediabase Alternative charts – a first for Green. ‘The Hurry and The Harm’ made reaffirmed his status outside of Canada as well, obtaining career high chart positions throughout Europe, Japan and Australia.

To coincide with the tour, City & Colour will be releasing his new single Harder Than Stone. The video can be seen below. The track has received support from Jo Whiley on Radio 2, and was Record of the Week for Rich Walters on XFM last week. Dallas Green explains the song:

[quote style=’1′ cite=”]Harder Than Stone is my way of saying if I had to walk away from all of this, and leave it all behind, I’ll be ok. Life is hard no matter what and you can’t really worry about what’s around the corner. [/quote]

This set of dates will be City & Colour’s first full tour since the sold out European tour in 2011. Those dates saw City and Colour perform shows which sold out upon announcement at both the Royal Albert Hall and London’s Roundhouse. The current live shows feature Green’s new touring band, which includes Jack Lawrence (The Raconteurs, Dead Weather) on bass, Dante Schwebel (Hacienda, Dan Auerbach) on guitar, Doug MacGregor (Constantines) on drums and Matt Kelly on pedal steel guitar and keys. Full UK dates are as follows:

Tickets for some dates are still available priced £25 except London  £27.50.

City and Colour – Harder Than Stone on MUZU.TV.