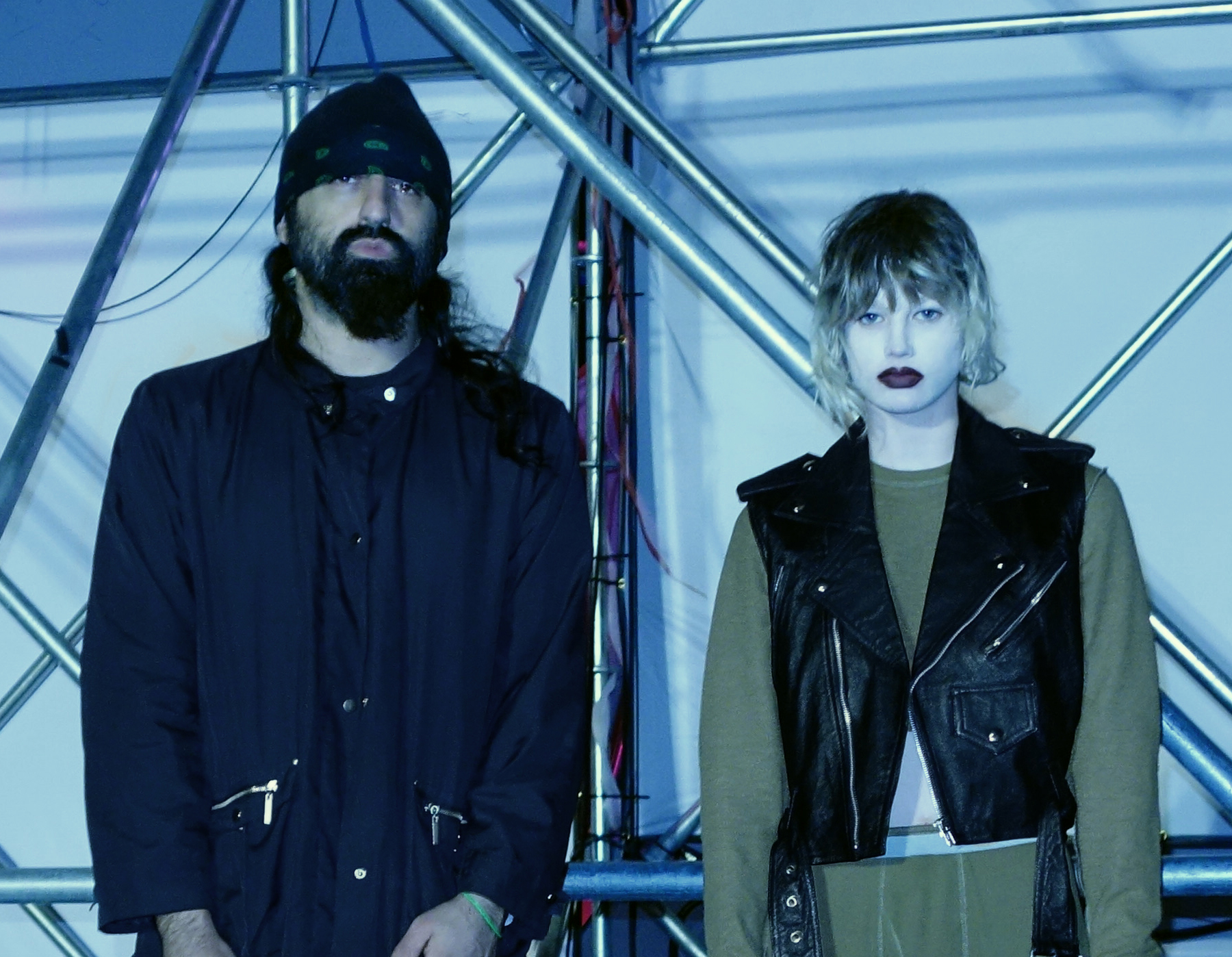 In a message released on Facebook alongside new track ‘Sadist’, singer Edith Frances said:
[quote style=’1′ cite=”]“A lot of fucked up stuff is going on in 2016. Its been a year of glaring violations of human rights. As much as the world can seem scary, seeing how so many people are reacting is inspiring. It’s vital for us to actually support the people taking direct action to make a difference”.[/quote]

The band’s share of proceeds from our new album Amnesty (I) will be donated to Amnesty International. Physical copies (vinyl/cd) have a bonus track.

[quote style=’1′ cite=”]”We want our voices to call attention to issues that need to be illuminated. Amnesty International stand up for human rights by fighting injustice hands-on, and gives a voice to those who may feel voiceless. They fight for LGBTQ rights, women’s rights, prisoner rights, and children’s rights. They fight against discrimination, arbitrary detention and unfair trials, and civilian injustice. They are the people on the ground working to change these issues and they need our help. Not just our words, but also our resources. The world is at a critical tipping point. Human rights have no borders, no language, no religion and no race. This applies to you and affects you. I challenge more musicians to do the same with their albums. Donate your proceeds to a charity of your choice. No longer can we sit back and watch and talk; what we really need right now is action.”
-Edith Frances[/quote]

Marking the release, Crystal Castles will be playing a special in-store performance at Rough Trade East in London on Tuesday, August 23rd. This comes ahead of the band playing the BBC Radio 1/NME Stage at Reading & Leeds Festivals and further European and North American headline and festival tour dates.