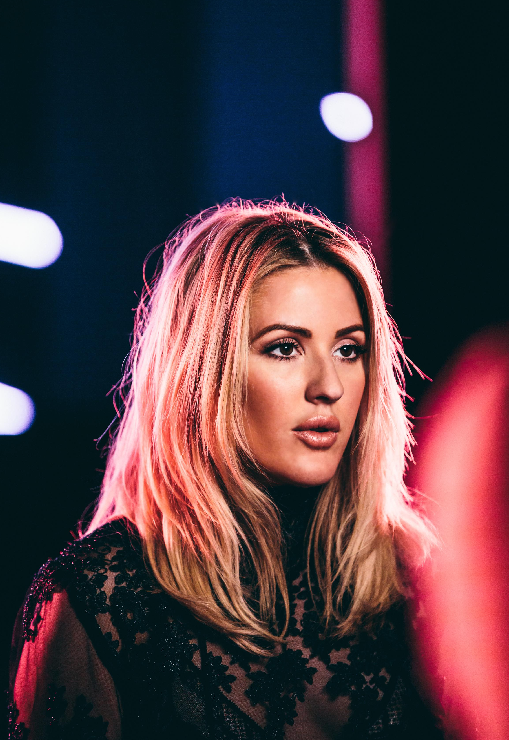 Multi-platinum selling global superstar Ellie Goulding today announces the release of her upcoming single ‘Still Falling For you’. The single, available August 19th via Polydor Records, is taken from the original soundtrack to the upcoming motion picture ‘Bridget Jones’s Baby’. The full soundtrack will be available on September 16th.

Since the release of her third studio album ‘Delirium’ which featured the record-breaking ‘Love Me Like You Do’ and monster singles ‘On My Mind’ and ‘Army’, Goulding has been enjoying a year of knockout live performances in stadiums and festivals the world over including slots at Glastonbury, Coachella and Lollapalooza.

Now offering her first taste of new music of the year, Goulding unveils the beautiful track, which was written for the upcoming soundtrack. To date, Ellie holds three UK #1 singles, over 30 million worldwide sales and Brit Awards for Best Female Solo Artist and Critics Choice.

Bridget Jones’s Baby will be in cinemas from September 16th in the UK.