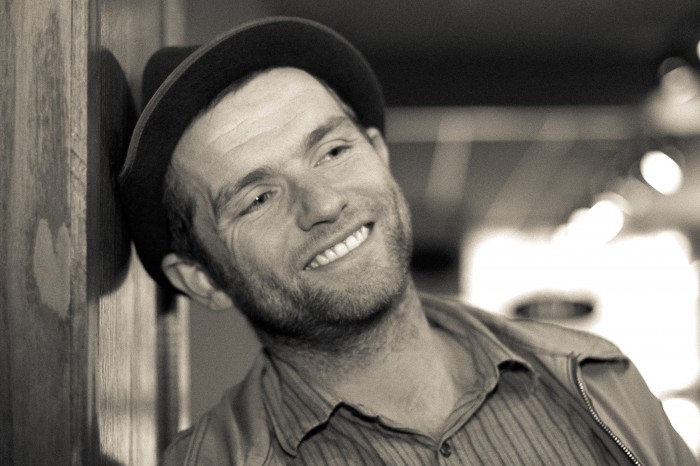 Singer-songwriter David Ford is to play a small number of UK dates starting this week to coincide with his recent release ‘The Union EP’.

The intimate tour is being billed as an acoustic duo making the loudest noise possible. The dates should see David showcase new tracks alongside his impressive arsenal from across his 5 long players, 8 eps and a live album. David has also teased that there may even be room for a track from his old band Easyworld which could tempt the long-term fans out for a night.

Starting in Birmingham and crossing the country taking in Peterborough, Edinburgh, Selby and Liverpool, the tour concludes with a three-night run at The Islington in London.

The dates are a prelude to two dates in the French Capital of Paris and a handful of dates across America. David’s bluesy and strong vocals alone should see him playing to bigger audiences, but until that moment happens, these dates will be something incredibly special to behold for a night of pure, unadulterated entertainment.