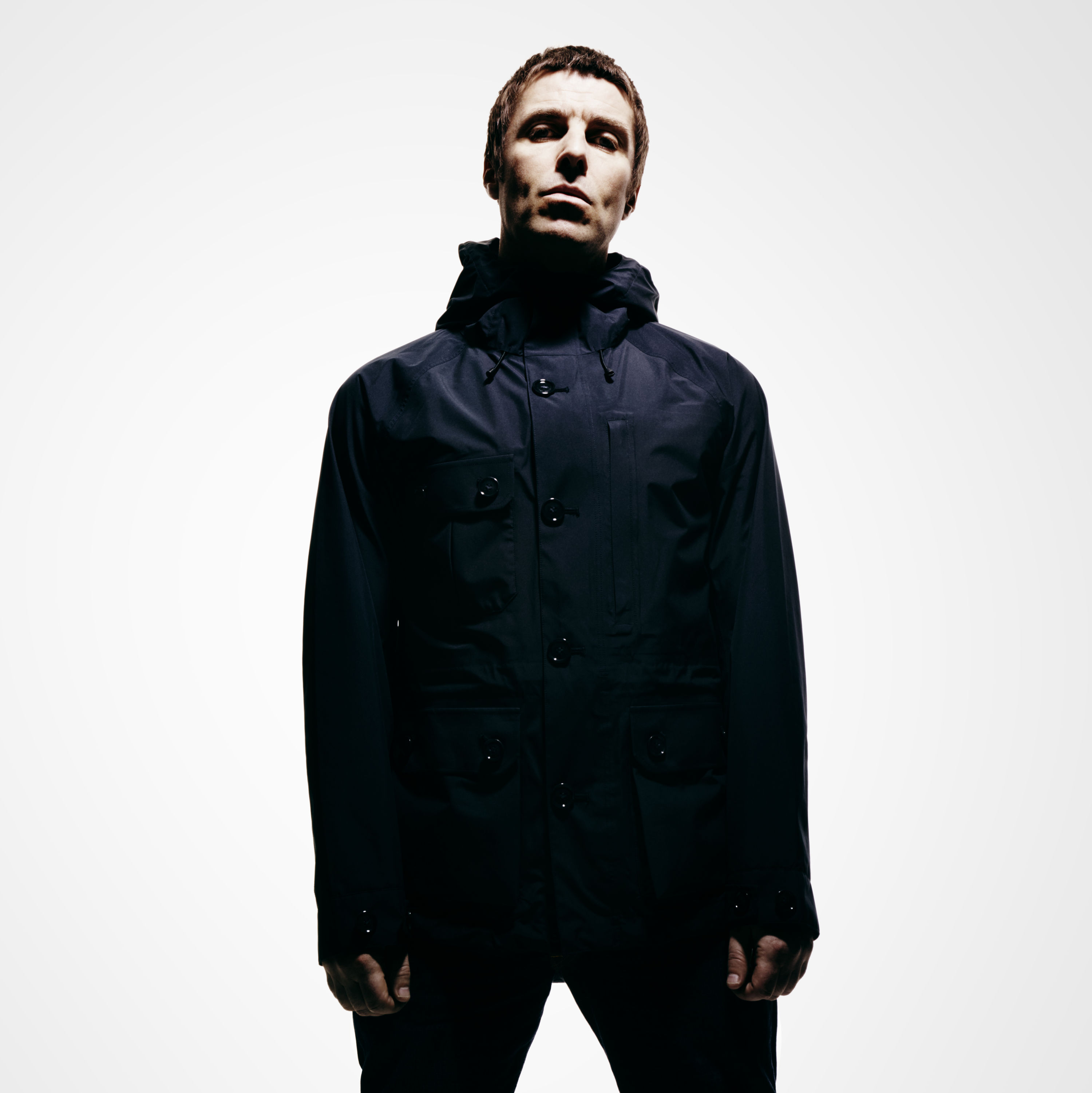 Liam Gallagher and his fans have been left feeling disgruntled as his tour sells out in minutes leaving a large number of people feeling frustrated. Fans logging in on Thursday found that all dates had sold out in seconds, only to find out in the mad rush on Friday morning that general sale followed suit.

An issue with the presale code not being received by some fans meant that Social Media was awash with anger. This resulted in Liam tweeting that it was being looked in to and that more tickets would be made available, alongside multiple orders being cancelled. A strict limitation was also announced on purchases.

Liam’s date in Belfast also had the venue upgraded from the Ulster Hall to The SSE Arena due to demand. A date in Newcastle at the Metro Radio Arena was also announced for November. Ticketmaster stated that “This was a very high demand event and a simple case of demand outweighing supply”.

The former Oasis and Beady Eye frontman releases his debut album ‘As You Were’ on 6th October.