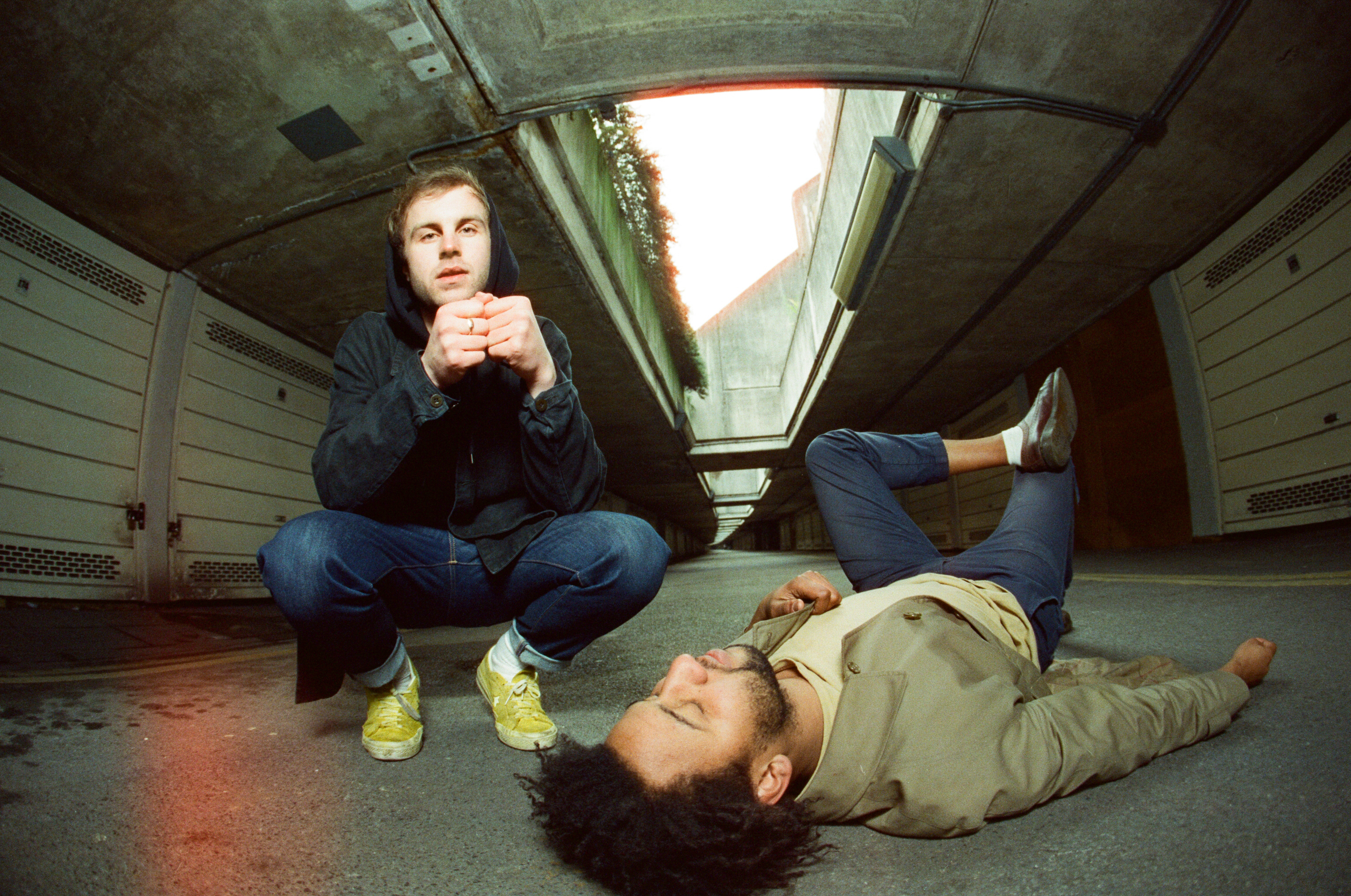 After spending the last few years cultivating a roster that features the best in upcoming, forward thinking music from both sides of the Atlantic, Dirty Hit Records have announced news of the first Dirty Hit Tour. In recent years the label’s name has become synonymous with the innovative and the anthemic, serving as home for two of the biggest bands in the country, The 1975 and Wolf Alice.

Headlining the inaugural tour will be Superfood who, after a couple of years recalibrating, find themselves armed with a collection of new songs ready for their debut Dirty Hit airing on these forthcoming dates.

Joining Superfood will be raucous London newcomers King Nun, a youthful quartet who burst into view at the tail end of last year with their ferocious debut double A-side ‘Tulip/Speakerface’. Rounding off the bill will be Pale Waves, one of the most exciting new bands coming out of Manchester, and one we can expect to see a lot more of in 2017. 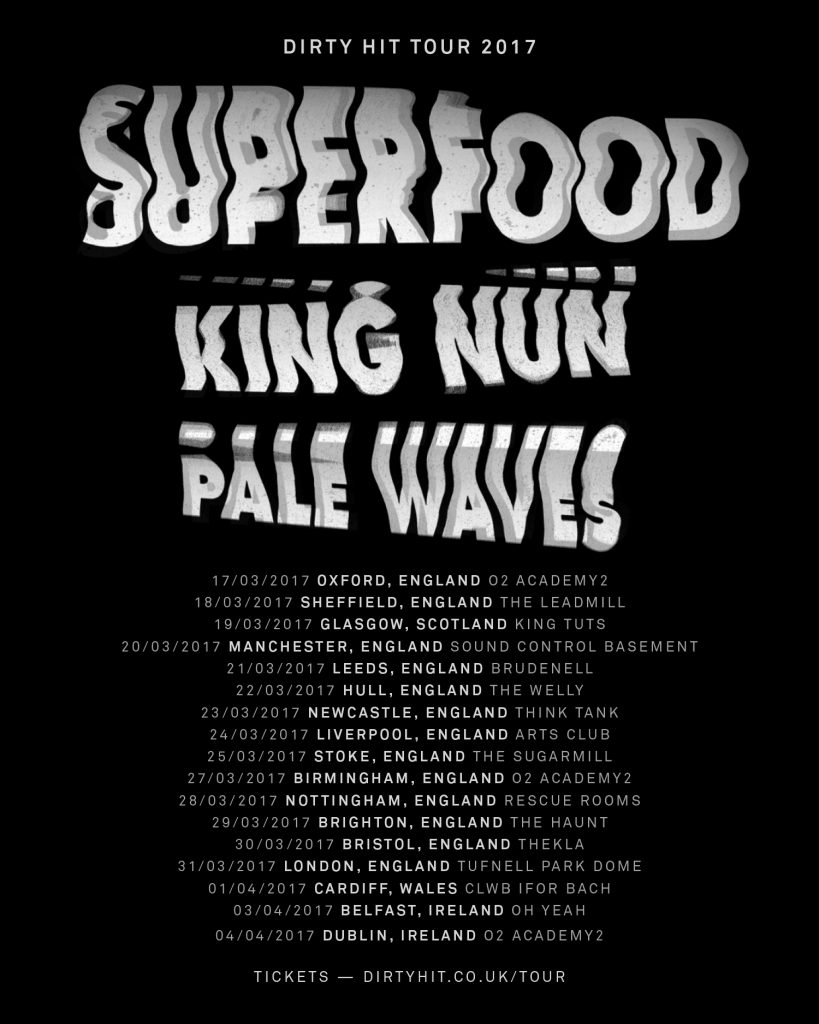