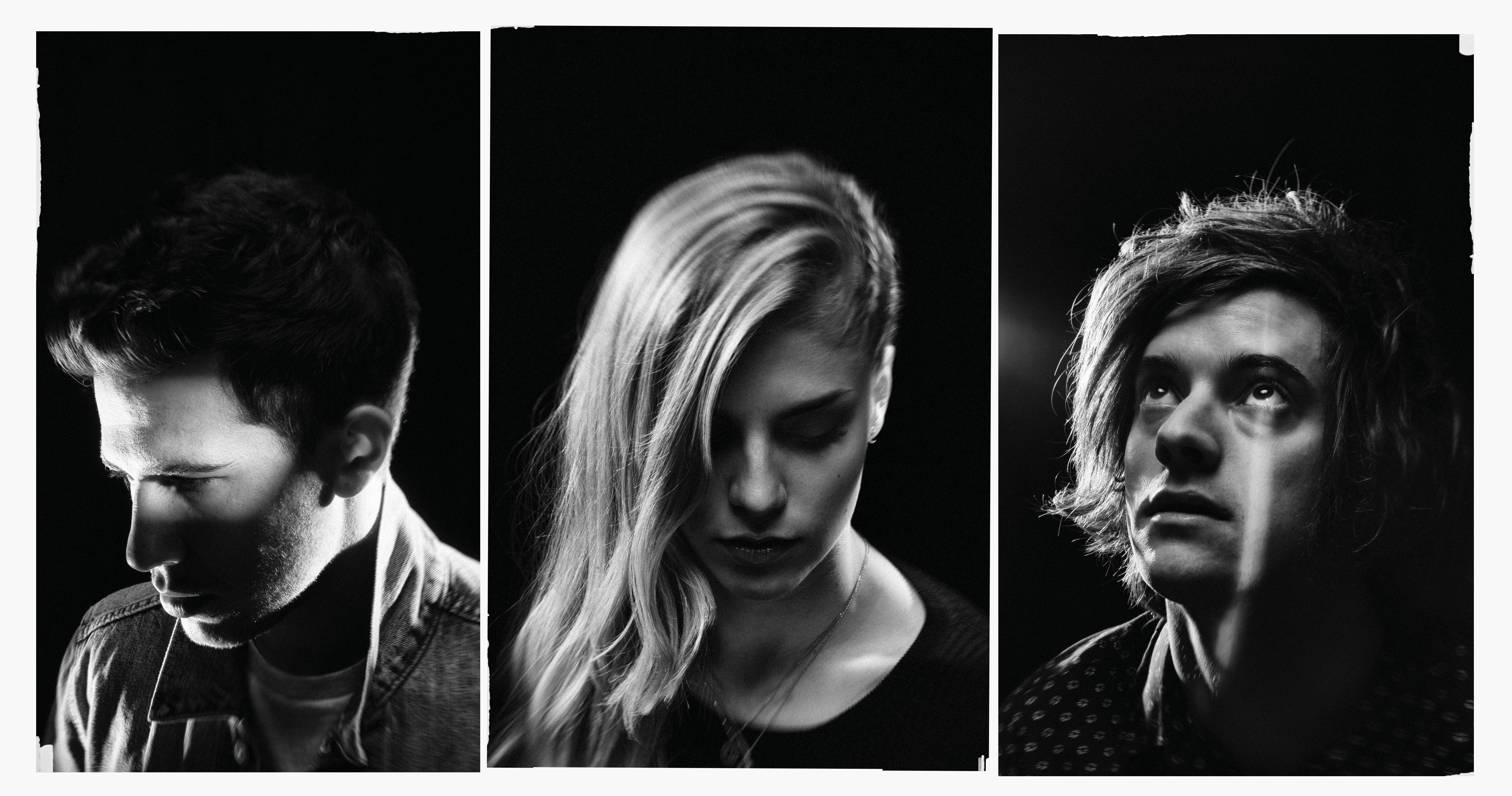 The band made up of; Hannah Reid, Dot Major and Dan Rothman will play intimate one off shows in Glasgow, Birmingham and at the Hackney Round Chapel in London, the venue where they filmed the recent ‘Rooting For You’ video.

The band’s current single ‘Big Picture’ was produced by acclaimed British musician Jon Hopkins (Brian Eno, King Creosote) and follows on from the epic, ‘Rooting For You’ which the trio dropped unexpectedly on New Year’s Day.

For a chance to purchase tickets fans are asked to signup via londongrammar.com before Thursday morning (March 23) with all tickets sold via the website on Friday (March 24) at 10.00am.