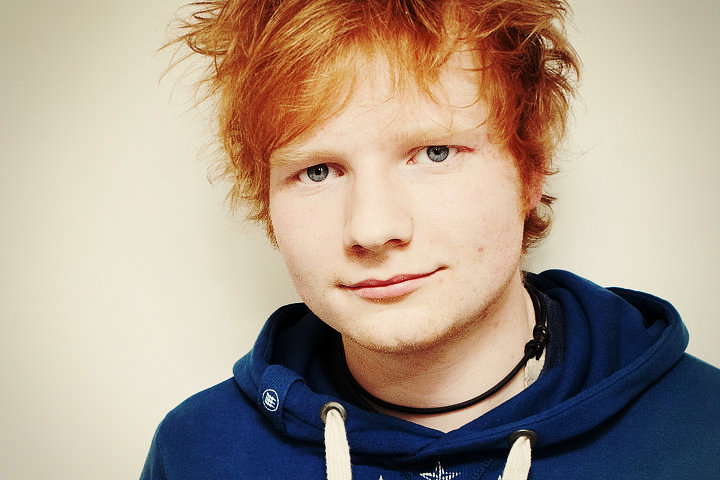 ED SHEERAN has today announced an 11 date UK tour for for October. The ‘A Team’ singer, who tours the UK for the first time since Autumn 2012, will kick off the run of dates Odyssey Arena in Belfast on 8th October concluding the run at Glasgows SSE Hydro Arena on the 30th.

The tour is set to include two dates in London, Birmingham and Mancester as well as shows in Leeds, Nottingham and Newcastle.

The singer, who is expected to release his second album later this year, recently recorded the soundtrack to the second installment in the ‘The Hobbit’ series with his track ‘I See Fire’, which entered the UK Charts at number 13 last month. Whilst the track will not feature on the album, Sheeran tweeted earlier this week:

Ed Sheeran is set to play:

Tickets for all the shows go onsale Friday 10th January at 9am. They will be avaliable from seetickets.com and theticketfactory.com