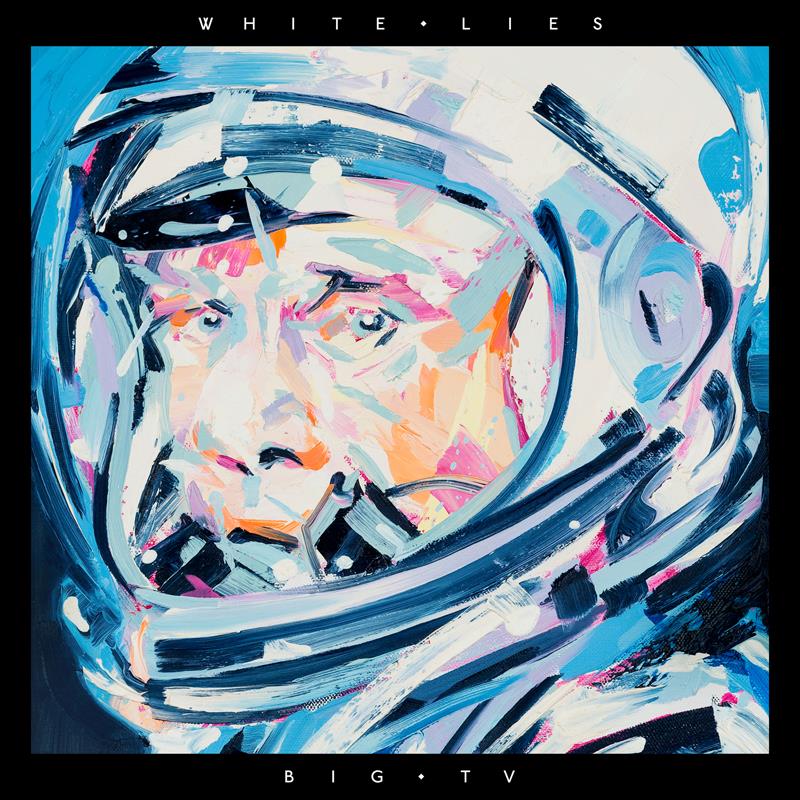 London’s WHITE LIES have won the ‘Best Art Vinyl 2013’ for their third album BIG TV. The cover for the album was originally a oil painting by New York artist Michael Kagan, from his series exploring astronauts. The cover beat two specially created artwork for the albums; the animal design of Dan Le Sac Vs Scroobius Pip’ Repent Replenish Repeat by Paul Jackson and the abstract design of Bonobos’ The North Boarders by Leif Podhajsky, to the award.

Speaking about the win, Michael Kagan said: [quote style=’1′ cite=”]From the beginning, the band was very sincere and I could tell immediately how connected they felt to the painting and how it was important for them to use it… It has been a very exciting experience for me to see my artwork used in this way. I have really enjoyed how involved the band has wanted me to be. We spent some time together in NYC, and after seeing their show, I could see how the painting had really become a symbol of the band and the new album. There is a nice cohesiveness between all of the images used and the songs and feel of the album.[/quote]

The winner was selected by public vote after nominations were put forward in November 2013; the best 50 designs are currently on display at the Malmaison hotels in London, Oxford and Birmingham until 31st January.

The hotels can be found:

More information about the exhibitions can be found here.

The prize, now in its ninth year celebrates album artwork, the musicians and the artists who created the work. Previous winners of the award include; The Temper Trap, for their self-titled second album which featured a photograph by Alberto Seveso, Bright Eyes for The Peoples Key (artwork by Zach Nipper) and Fleet Foxes for their self-titled debut album with a painting from Pieter Breugel the Elder.

You can see a selection of this years other nominated work below: