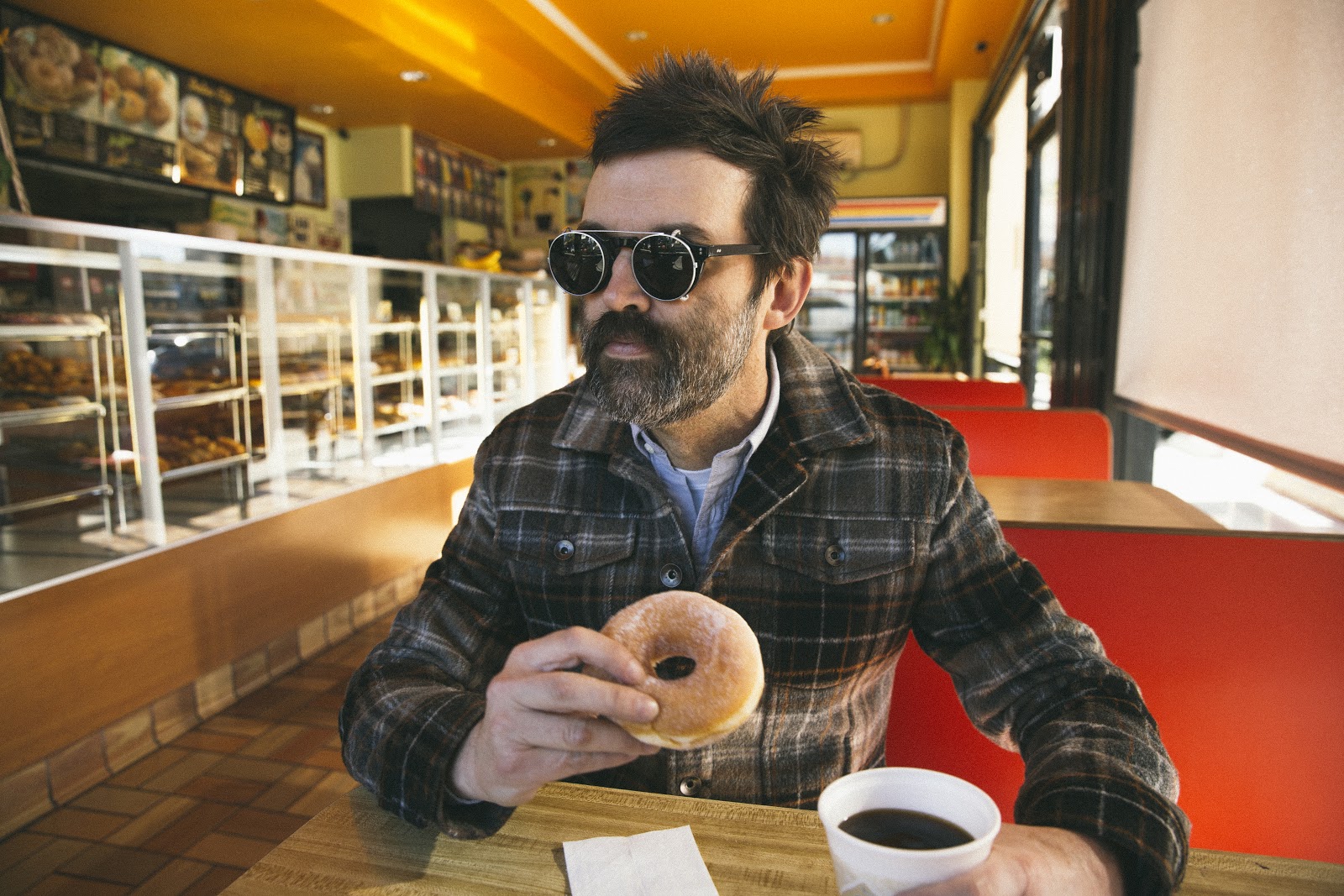 After a four year wait, Eels have today announced their highly-anticipated new album ‘The Deconstruction’, out April 6th on E Works/[PIAS]. In celebration, the band have unveiled the title track alongside UK headline shows in July, which includes London’s O2 Brixton Academy. The album is set to be released digitally, on CD, 2 x 10” LP, and on Limited Edition Deluxe 2 x 12” LP Box Set.

The album’s first offering, title track ‘The Deconstruction’, serves up as a beautiful introduction. Recorded at The Compound, Los Feliz, and The Pie, Pasadena, California, the new album was performed by E, Koool G Murder and P-Boo, with The Deconstruction Orchestra & Choir and produced by frontman, E, as well as Mickey Petralia (marking his first time in an EELS production chair since the band’s second album Electro-Shock Blues in 1998).

Eels singer-songwriter E (Mark Oliver Everett) says of the new album; [quote style=’1′ cite=”]“Here are 15 new Eels tracks that may or may not inspire, rock, or not rock you. The world is going nuts. But if you look for it, there is still great beauty to be found. Sometimes you don’t even have to look for it. Other times you have to try to make it yourself. And then there are times you have to tear something apart to find something beautiful inside.”
[/quote]

*Purchase tickets at the bands’website*