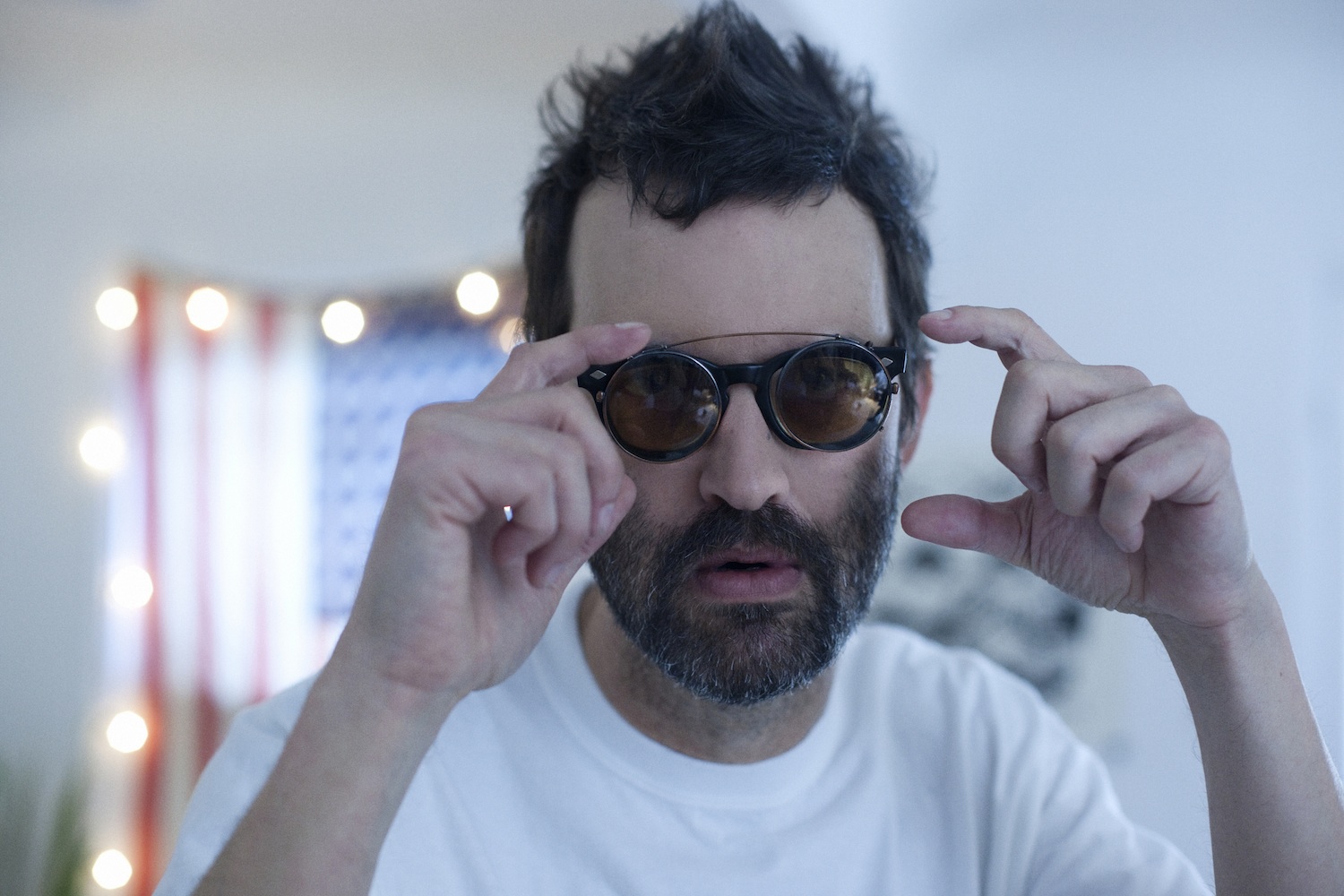 EELS have just announced that they are to drop a new studio album on the world titled ‘The Cautionary Tales of Mark Oliver Everett’. This surprise announcement comes less than a year since the previous studio album ‘Wonderful Glorious’ which was released last February. The new album will be released on 21st April.

Very little is known about this new record, yet the title is a nod towards frontman ‘E’ aka: Mark Oilver Everett possibly indicating an even more personal vision of life than we are used to. The band have released a teaser trailer which can be seen below. The music sample in the video showcases a tender and gentle yet slightly disturbing sound to it. The video also appears to be made up of home movies, personal family photos and ends with ‘E’ looking solemn and eerie. More details will be revealed as we learn more.