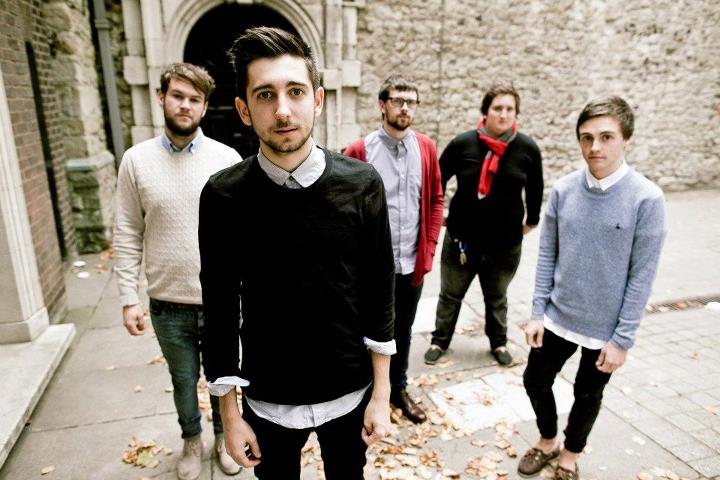 ELIZA AND THE BEAR have announced details of a twenty date UK tour for September and October. The London five-piece; who have recently completed a tour alongside AWOLNATION; will open the shows in Brighton at the Haunt on 19 September; with the final tour date being Islington O2 Academy on 16 October.

The band have recently found fame by providing the backing music for Bulmers Cider new advert, with their track ‘Friends’. They were also personally invited to open for Paramore on their UK tour last year.

Tickets for the shows will go on sale 06 June at 9am.

Eliza and the Bear are set to play: