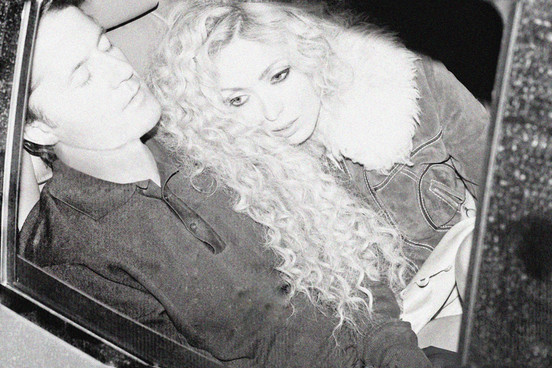 Manchester duo THE TING TINGS are set to release their first new single in two years; titled ‘Wrong Club’. The funk disco inspired track is currently streaming; and you can listen below.

The Ting Tings shot to fame in 2008 with their debut We Started Nothing; containing the UK Single Chart hits ‘Shut Up and Let Me Go’ and ‘That’s Not My Name’. The band released the follow-up Sounds From Nowheresville in 2012.

‘Wrong Club’ is set to be released on 28 July and is a teaser for the bands forthcoming third album; whilst no details have been released, it is scheduled for Autumn 2014.

Speaking about the new single, The Ting Tings say:

“It’s a dark take on a good time.. Finding your place on the dance floor.. or shunning the stereotypes around you because they can’t see your vision regardless how wrong or right. [It’s] about feeling like you don’t fit in – finding someone you can leave with – finding someone like you – finding someone who likes you – even if you can’t dance like the rest

You can listen to ‘Wrong Club’ below.