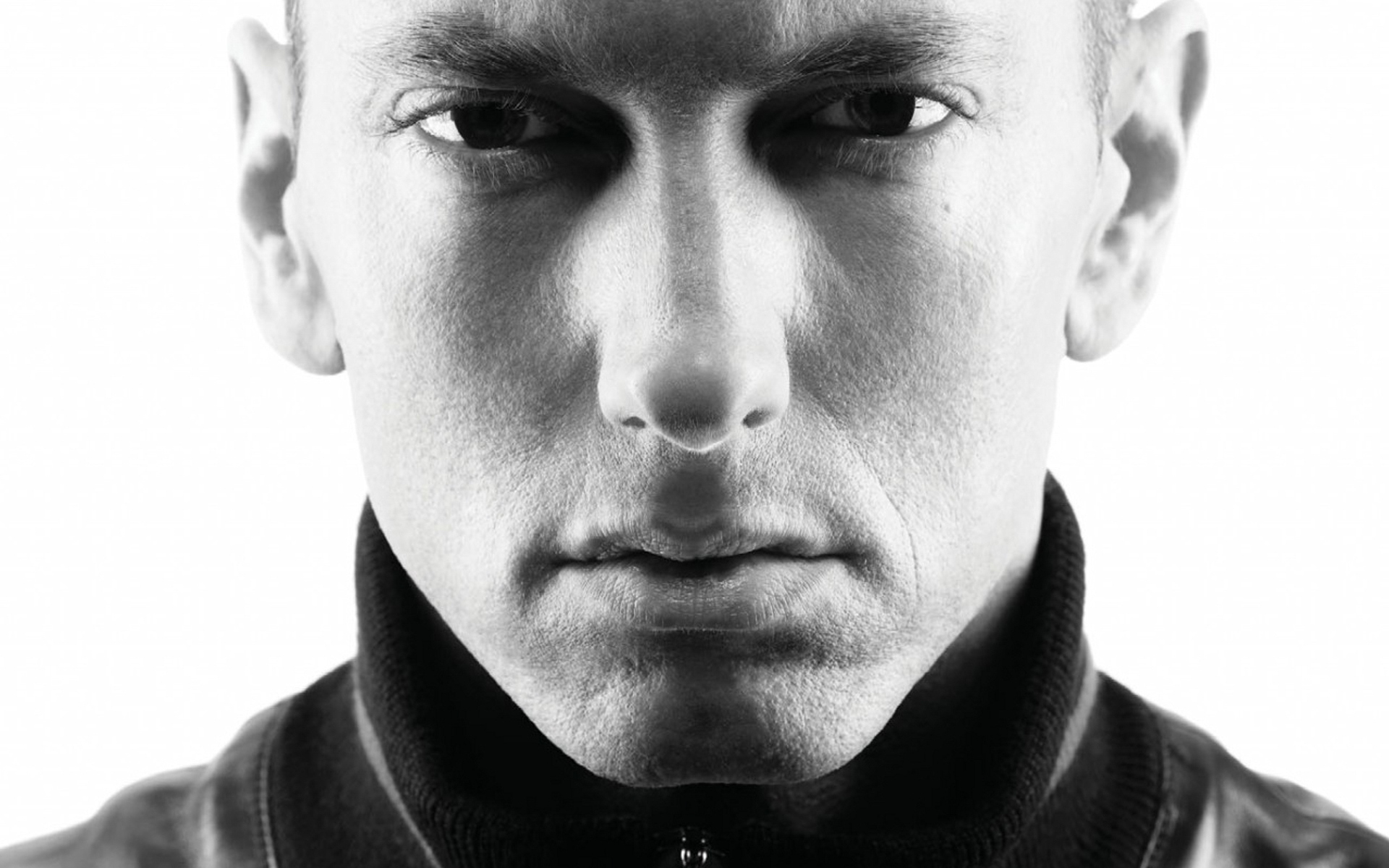 Eminem has premiered his brand new single, ‘Bezerk’. Listen to the track below.

The track heavily samples Beastie Boys ‘Fight For Your Right To Party’ as well as Billy Squier’s ‘The Stroke’, as Slim Shady returns to his most hyped up and energetic in one of the most fierce and volatile tracks that we’ve heard from him in years.

Produced by Dr Dre and Rick Rubin, ‘Bezerk’ is taken from his upcoming album, ‘The Marshall Mathers LP 2’ – due for release on 5th November. The album is the official follow-up to his 2000 release, ‘The Marshall Mathers LP’, which is the biggest selling record of his career. To date, the album has shifted 27,000,000 copies worldwide. It also spawned singles including his career-defining ‘Stan’, which he performed at Reading Festival this weekend with original vocalist Dido.