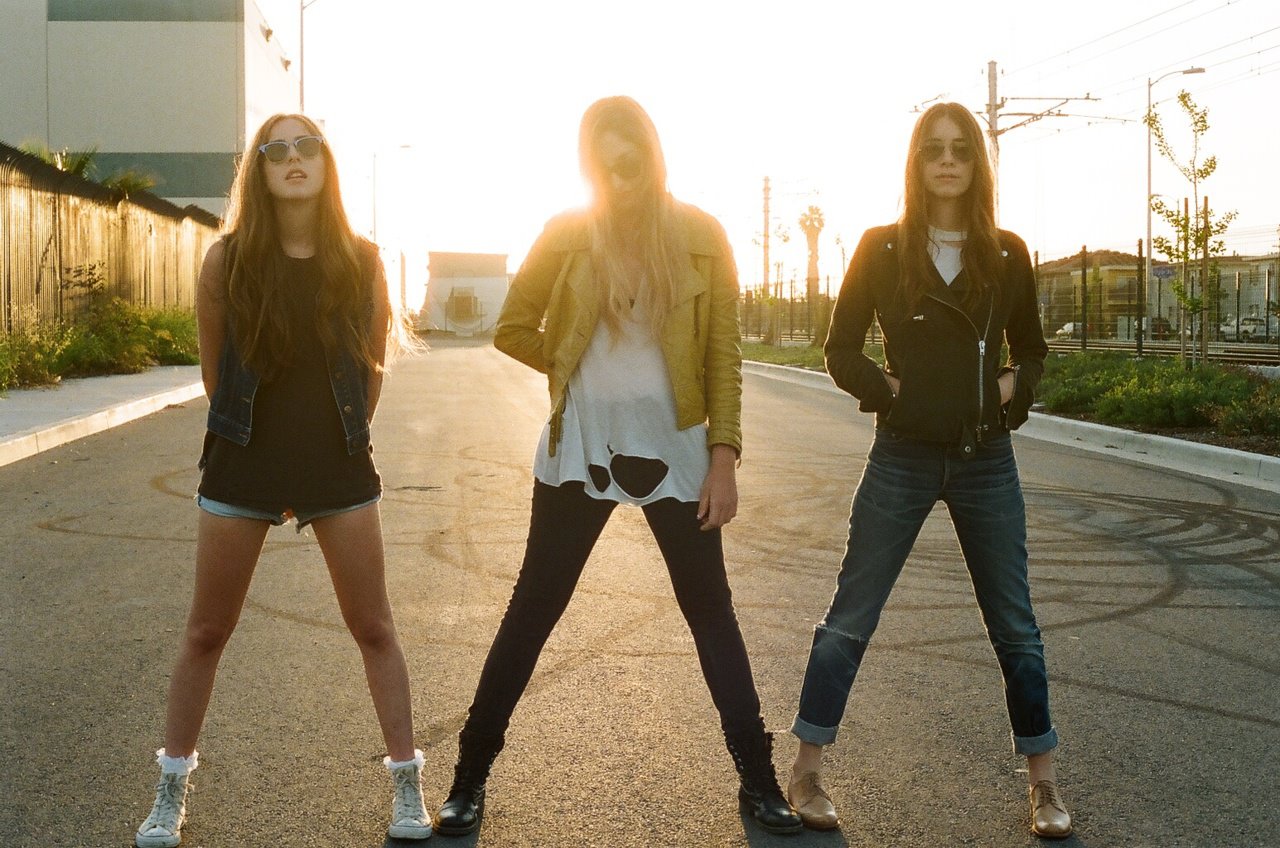 US trio Haim have announced a 13-date headline tour taking place across the UK and Europe in November of this year. Full details below.

The band have found huge acclaim in 2013 with a string of spectacular singles and stunning live shows. They will release their long-awaited debut album Days Are Gone on 30th September, and will follow the release in November with a string of live shows across Europe. They recently stunned with two performances at Reading & Leeds Festivals, giving audiences a taste of what to expect from their winter tour. They will also support Phoenix at their European dates in November and early December.