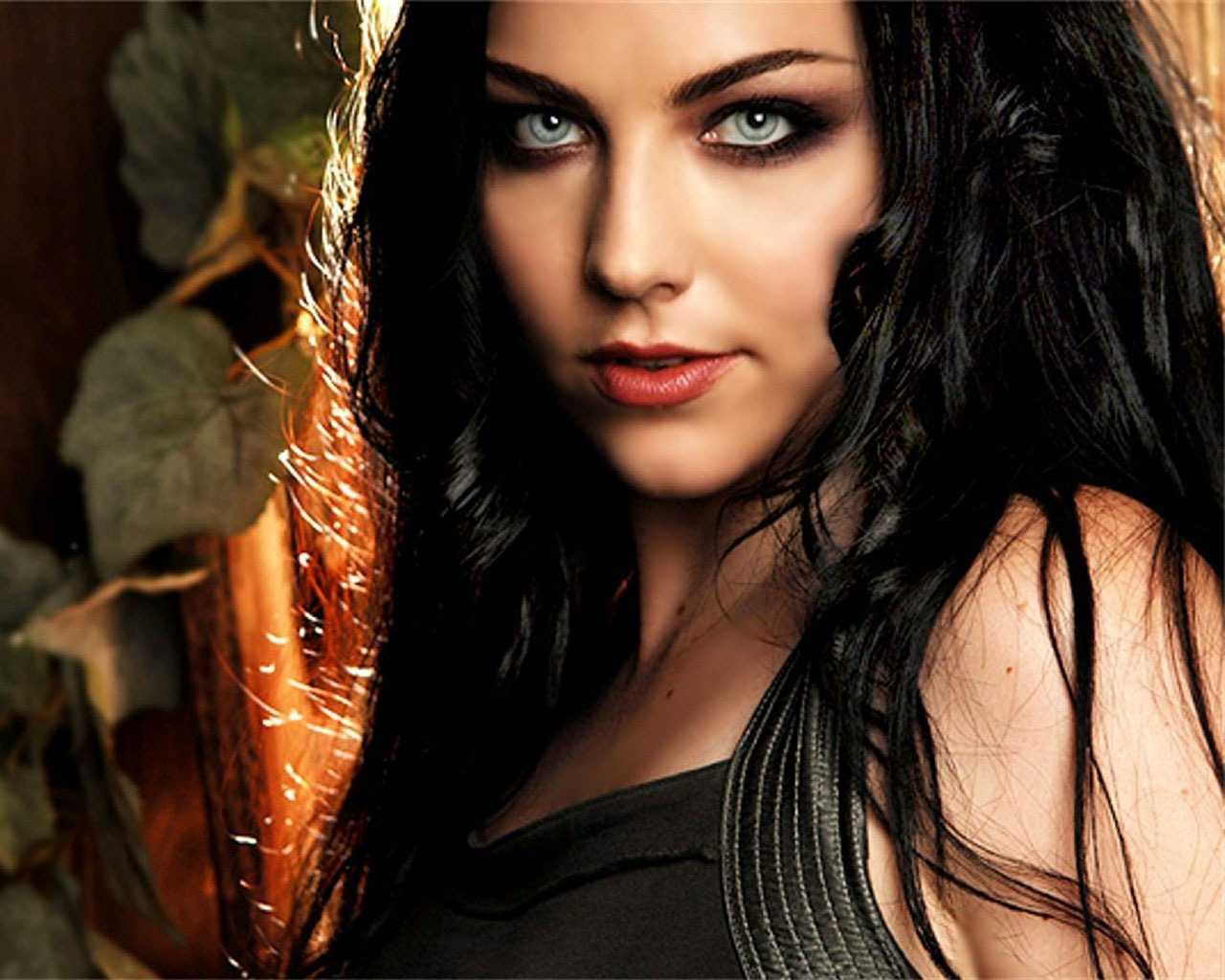 Currently celebrating their 15 millionth Facebook Like, Grammy Award winning rock band Evanescence are excited to announce that they will be returning to the UK for the first time since their brief visit in November 2011, when their self titled album topped the Billboard charts and other charts around the world. They will be playing 4 shows kicking off at Nottingham Capital FM Arena on 5th November and ending up at London’s Wembley Arena.

The band have spent the summer playing sold out shows in Europe and around the world and head out on their Carnival of Madness tour in the US at the end of July. Recently singer Amy Lee was chosen as the recipient of the Luella Bennack Award at United Cerebral Palsy’s 11th Annual Women Who Care Luncheon, for her work with the Out of The Shadows charity. The band also played at the Nobel Peace Prize concert in Oslo at the end of last year. The band’s song ‘Lost In Paradise’ is featured on, AMP Rock TV’s new series ‘The Words’. , whilst the last single ‘My Heart Is Broken’ has ramped up over 7 Million views.

The Used— Vocalist Bert McCracken, guitarist Quinn Allman, bassist Jeph Howard and drummer Dan Whitesides (who replaced original drummer Branden Steineckert in 2006)—formed in Orem, Utah in 2001, signing to Reprise Records that same year. Championed by producer and collaborator John Feldmann, the band issued their gold-certified Self-Titled debut in 2002, quickly cementing the Used as leaders among the post-hardcore elite. The band then released the CD/DVD combo Maybe Memories in 2003, now certified platinum and still another gold record followed—2004’s ‘In Love And Death’. Their fifth full-length album, Vulnerable, was released earlier this year and has been followed by appearances at Warped Tour, Soundwave in Australia, dates in Asia and Europe, and full headlining runs through the U.S., not to mention a DVD in the works to commemorate their decade-plus anniversary.

Lost Alone recently wowed fans at this year’s Download Festival in Donington Park and released their 3rd single ‘Paradox On Earth’ from their debut album ‘I’m A UFO In This City’ on the same weekend.