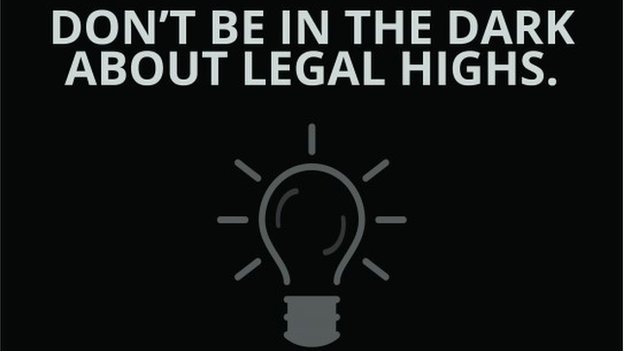 More than 20 of the leading UK festivals will be taking part in a website blackout tomorrow. The initiative coincides with the announcement that The Association of Independent Festivals; which includes T in the Park, Lovebox and Bestival, will be banning the sale of ‘legal highs’ from on-site traders. The BBC report that 68 people died from ‘legal highs’ in 2012.

The websites of the 24 festivals; which you can find below, will direct readers to a landing page which reads “Don’t be in the dark about legal highs” alongside a picture of a light-bulb. The landing page will be present for at least 24 hours across Bank Holiday Monday (05 May).

Speaking about the move, the AIF’s co-founder and vice-chairmen Ben Turner said:

[quote style=’1′ cite=”]Legal highs are a serious concern for any festival organiser and the issue is only going to get bigger. Banning it at our festivals is only part of the battle however, we need to make fans aware of the dangers of legal highs and help them make safer choices when having fun on-site.[/quote]

Whilst the websites will be unavailable, tickets are expected to remain on sale for all the festivals.

Taking part in the initiative are: