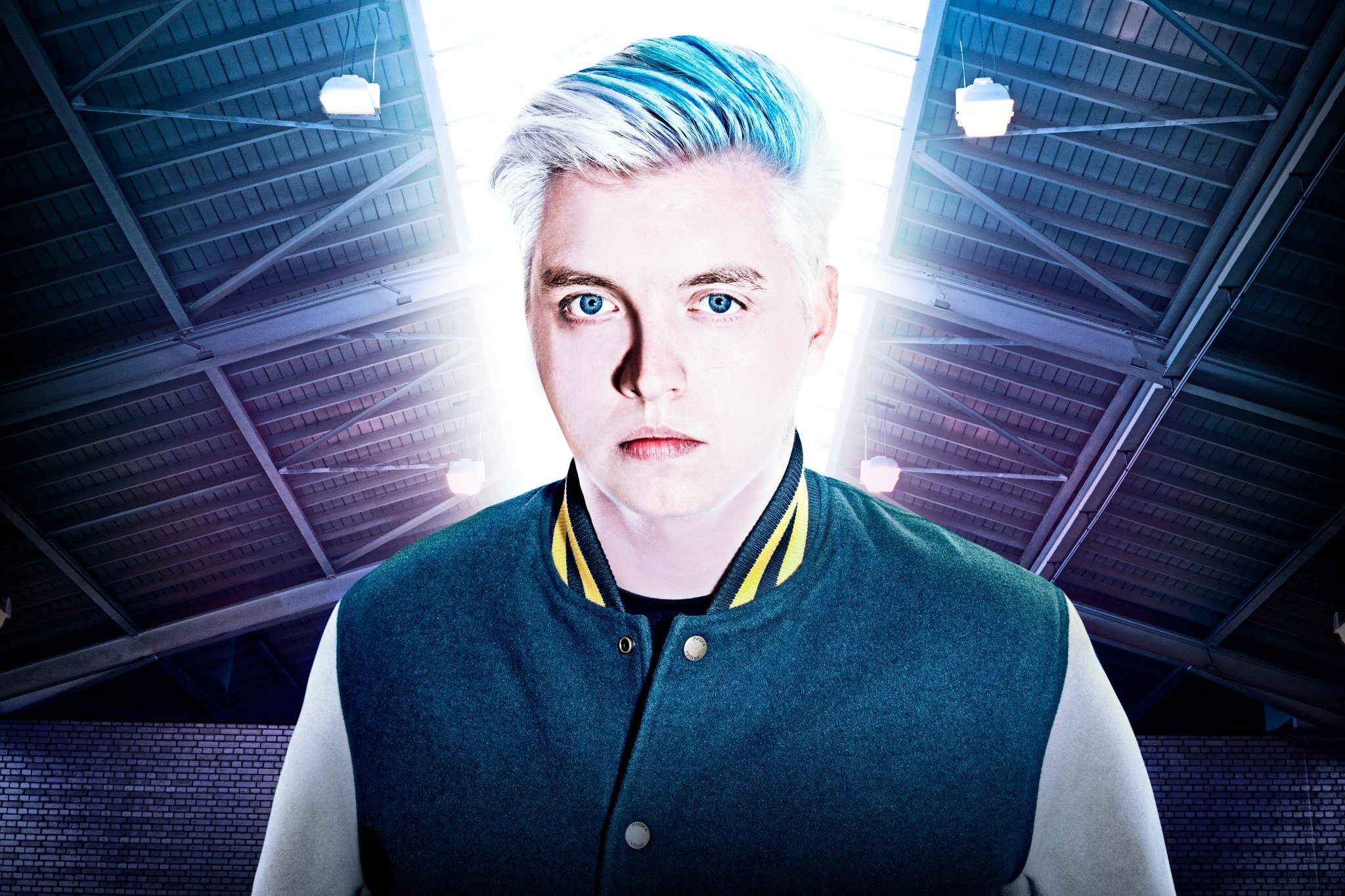 Following a summer packed with festival appearances, Flux Pavilion today announces an 11 date UK tour this November/December – with special guest Datsik. Producer, DJ and multi-instrumentalist Flux Pavilion – aka Josh Steele – returns to the UK this winter for a nationwide tour. From the success of 2011’s ‘Bass Cannon’ to being selected for the BBC’s Sound of 2012 list, Flux Pavilion has gone from strength-to-strength, making the BBC Radio 1 playlist, gaining support from the likes of Zane Lowe, Fearne Cotton and MistaJam, selling out US shows and recently hitting 1 million likes on Facebook. To say thank you for the support, Flux has been offering fans a free download of his track ‘Standing on a Hill’, download here.

The tour follows a stretch of US dates and will feature a special guest appearance from Canadian DJ/producer Datsik aka Troy Beetles. Datsik’s debut album Vitamin D was released in 2012 via Firepower Records and features collaborations with Infected Mushroom, and Jonathan Davis of KORN. This was followed by the release of his most recent ‘Cold Blooded’ EP in January 2013. Cutting his live teeth on North America’s Identity tour in 2011, Datsik has since developed his legendary live show by supporting KORN, featuring on the Deadmeat tour with Steve Aoki and appeared at festivals such as Coachella, Ultra Music Festival, EDC, Shambhala and Electric Zoo.

Tickets go on sale at 9am on Friday 30th August priced £14.50 regionally and £16.50 in London (subject to per-ticket charge plus order processing fee) and are available from www.livenation.co.uk or www.ticketmaster.co.uk