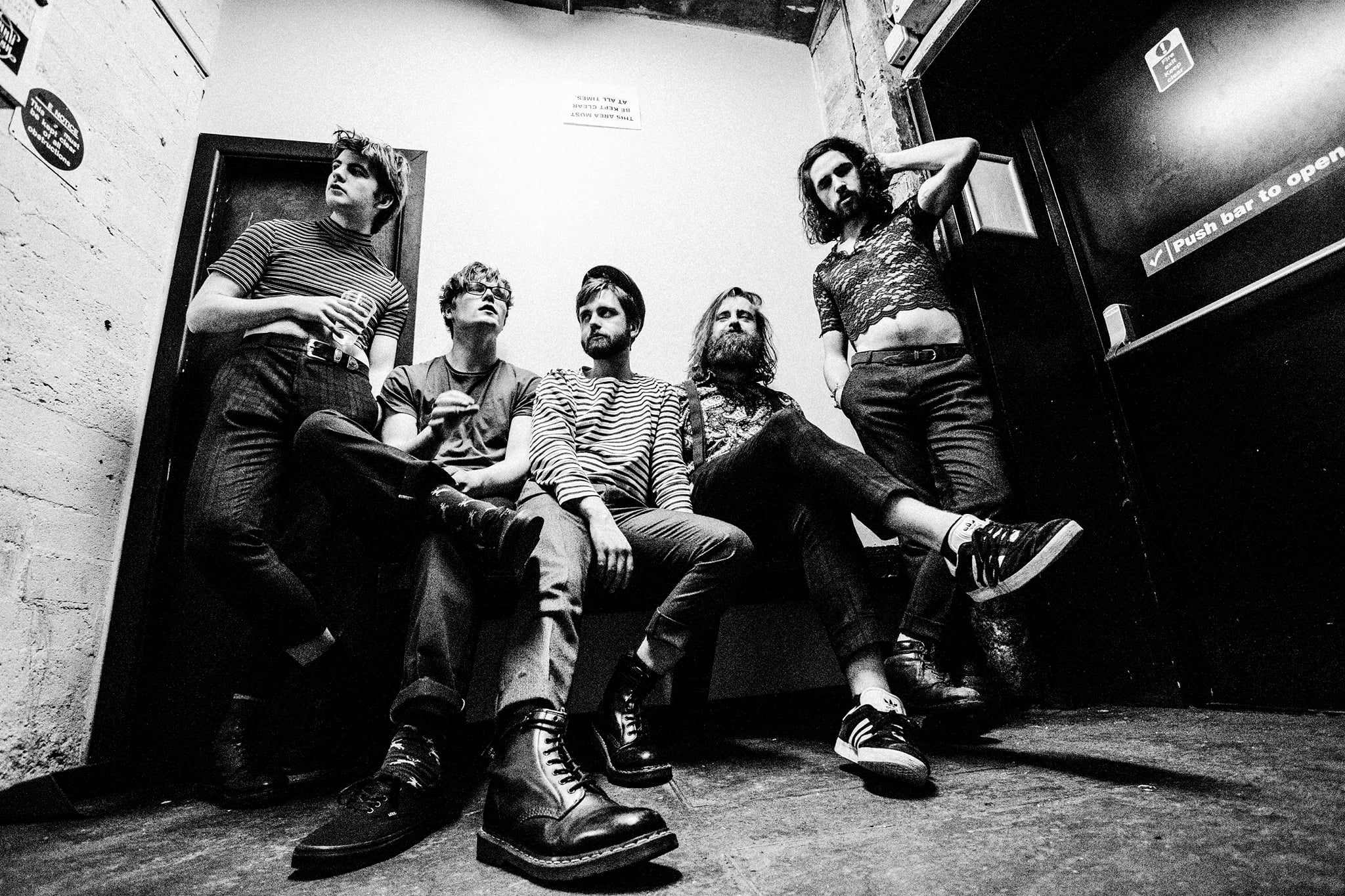 Ahead of what remains of the UK Festival Season, Fontaines D.C. have announced two last minute intimate UK shows in Lincoln and Northampton for a couple of weeks time.

After releasing their second album ‘A Hero’s Death’ in Summer 2020, these will be amongst the first shows that officially showcase that stunning record ahead of festival appearances and a full UK Tour later this year.

The band haven’t been quiet during lockdown however, there are rumours that their third album is under production, they released their debut live album on vinyl for Recordstore Day Drop 1 last month, and have just announced a new 12″ remix of ‘Televised Mind’ from ‘A Hero’s Death’.

Tickets for Lincoln are on sale now with Northampton set to go on sale next Monday12th July at 8pm.