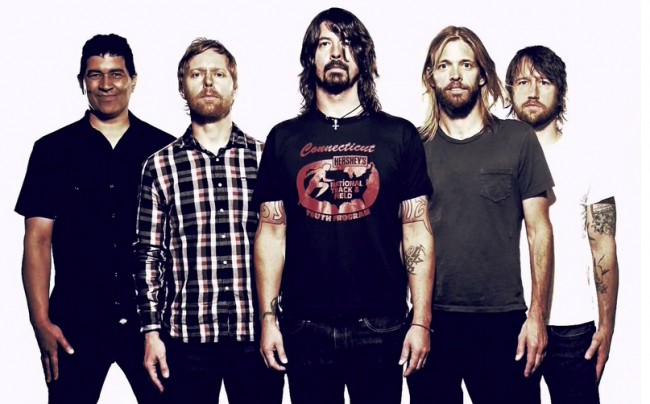 It’s official. Foo Fighters have announced that their much anticipated eighth studio album will be released this autumn.

To follow up from 2011’s Wasting Light, frontman Dave Grohl revealed in an interview that each song on the album was produced in a different music studio spanning across the US. The release of the new album thus coincides with Grohl’s upcoming TV series documenting the process of recording the album, following the success of the fantastic Sound City documentary released last year. Grohl has described it as a “love letter to the history of American music.”

The release date and album name have yet to be confirmed.