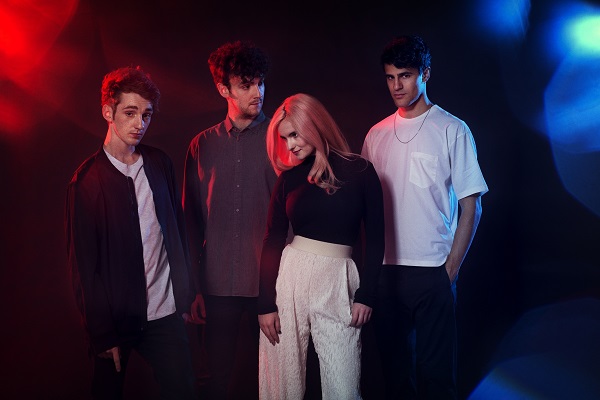 Cambridge’s CLEAN BANDIT have announced that they will be performing a full UK tour across October and November of 2014. The band, who are set to release their highly-anticipated debut New Eyes on June 2nd, will play 14 dates across, England and Wales, before rounding things off with a show at Belfast’s Ulster Hall on November 1st.

Following on from the rampant success of their single ‘Rather Be’, their next single, ‘Extraordinary’ will be released on May 19th. Featuring the vocal talents of Sharna Bass, the track has already clocked up an impressive 1.6 million views on youtube.

Tickets for the tour go on sale here on Friday 16th May at 9AM. Full tour dates are as follows: