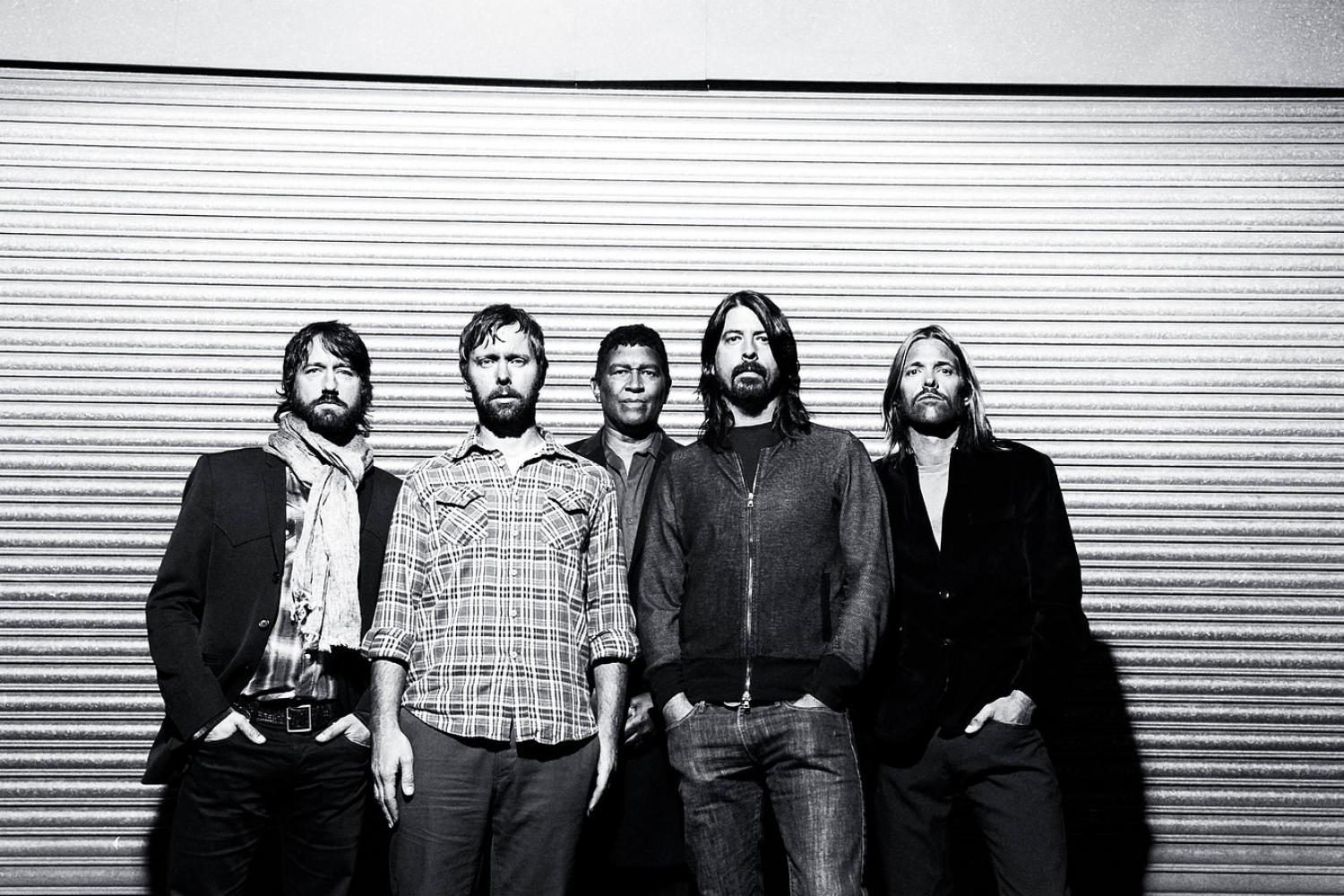 Foo Fighters have announced that they will headline Glastonbury Festival 2017.

The band have long been rumoured to headline Worthy Farm this year, especially since they were forced to pull out of their 2015 headline slot when frontman Dave Grohl broke his leg.

After teasing the announcement earlier this week, the group have now confirmed the news ahead of a surprise intimate gig in Frome, Somerset. Watch a livestream of that show in the video beneath.

Foo Fighters will headline the Pyramid Stage on the Saturday night of this week’s festival.