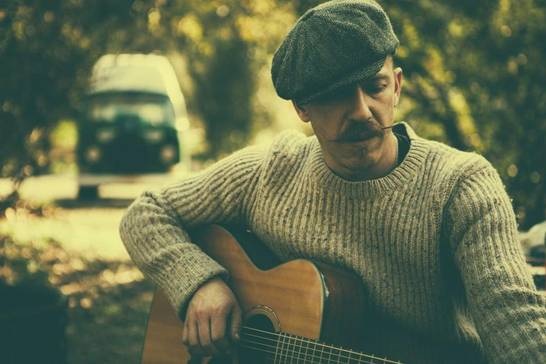 With his stunning new album, Joy Of Nothing set to be released on 26th August, Irish singer-songwriter Foy Vance has unveiled the video for new single, ‘Closed Hand, Full Of Friends’ shot at Bushmills Distillery in Northern Ireland. Watch it below…

Foy Vance hails from the seaside town of Bangor in Northern Ireland. As a child, Foy relocated with his father, a preacher, to the American Midwest, settling in Oklahoma. With his father, Foy travelled the American South, widening his horizons and absorbing the rich musical traditions he was exposed to.

Foy Vance has recently toured with Ed Sheeran in North America after the pair became friends during a UK tour together, and has previously toured with the likes of Michael Kiwanuka, Laura Mvula and David Gray. Foy is currently in the studio finishing his album, Joy of Nothing on Glassnote Records. The title track from the upcoming record is available now through all digital service providers.