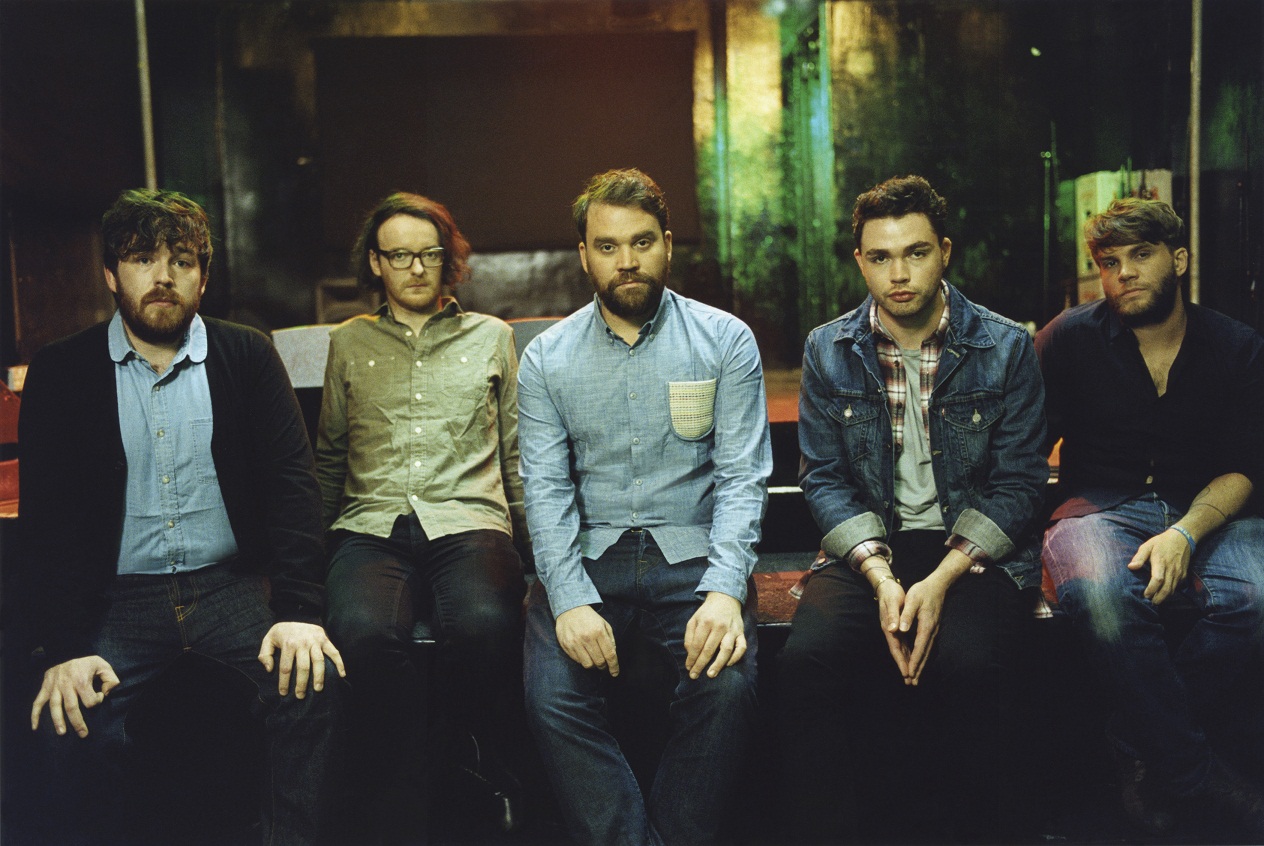 Selkirk quintet Frightened Rabbit are pleased to announce details of their new EP ‘The Woodpile EP’, set to release on 2 September through Atlantic Records. The EP, which features title track and three brand new songs, follows the band’s critically-acclaimed 4th studio album Pedestrian Verse, which released earlier this year. The band will be supporting The National on their upcoming US tour throughout September and will headline a string of UK shows in November. The run of UK dates will kick off in Newcastle on 5 November before visiting Manchester, Bristol, Birmingham, London’s Brixton Academy and then closing on 16 November in Scotland. Furthermore, the band will be performing at Boardmasters Festival in Newquay, Reading and Leeds Festival and End of The Road Festival in August.

Speaking about the new release, singer Scott Hutchinson says – “The Woodpile is about that night you felt utterly out of place, alone, awkward and cornered. All any of us want in those instances is for someone we care about to come and take us away from it all. It’s escapist, but also claustrophobic in places. I like the idea of contrasting a big, confident piece of music with lyrics that express uncertainty and vulnerability. ”

2013 has certainly been a phenomenal year for the band. Having released their album Pedestrian Verse to rave reviews and having sold out mammoth UK and US tours, the band has gone from strength to strength, touring the globe and picking up new fans on the way. The band recently headed out on a sold-out Australian tour, and due to such high demands, Frightened Rabbit announced additional dates.

Currently on the UK festival circuit, Frightened Rabbit played their biggest show to date in their native Scotland at this year’s T in the Park festival. They also packed the John Peel stage at Glastonbury in June, played Radio 1’s Big Weekend, and will be appearing on the NME/Radio 1 stage at next month’s Reading and Leeds festival.