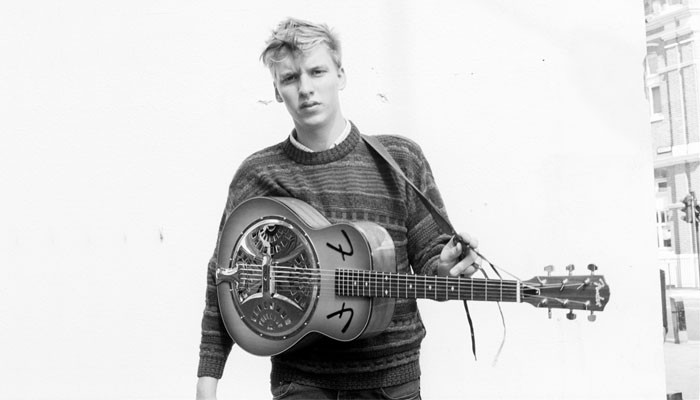 He’s just about to get home from a tour round the UK and Europe, but GEORGE EZRA is already set to get on the road again. The BBC Sound of 2014 runner up has already got a huge following, with over 15,000 followers on Twitter and over a million video views on hit “Budapest”.

George will play eight dates across the country in June; including shows in Bristol, Manchester, Birmingham and London, with tickets on sale now.

Having been a support act for the likes of Tom Odell and Lianne La Havas, he’s already released an EP – ‘Did You Hear The Rain?’ in September 2013 and is set to release the next – ‘Cassy-O’ – on March 14.

Here are his next tour dates: