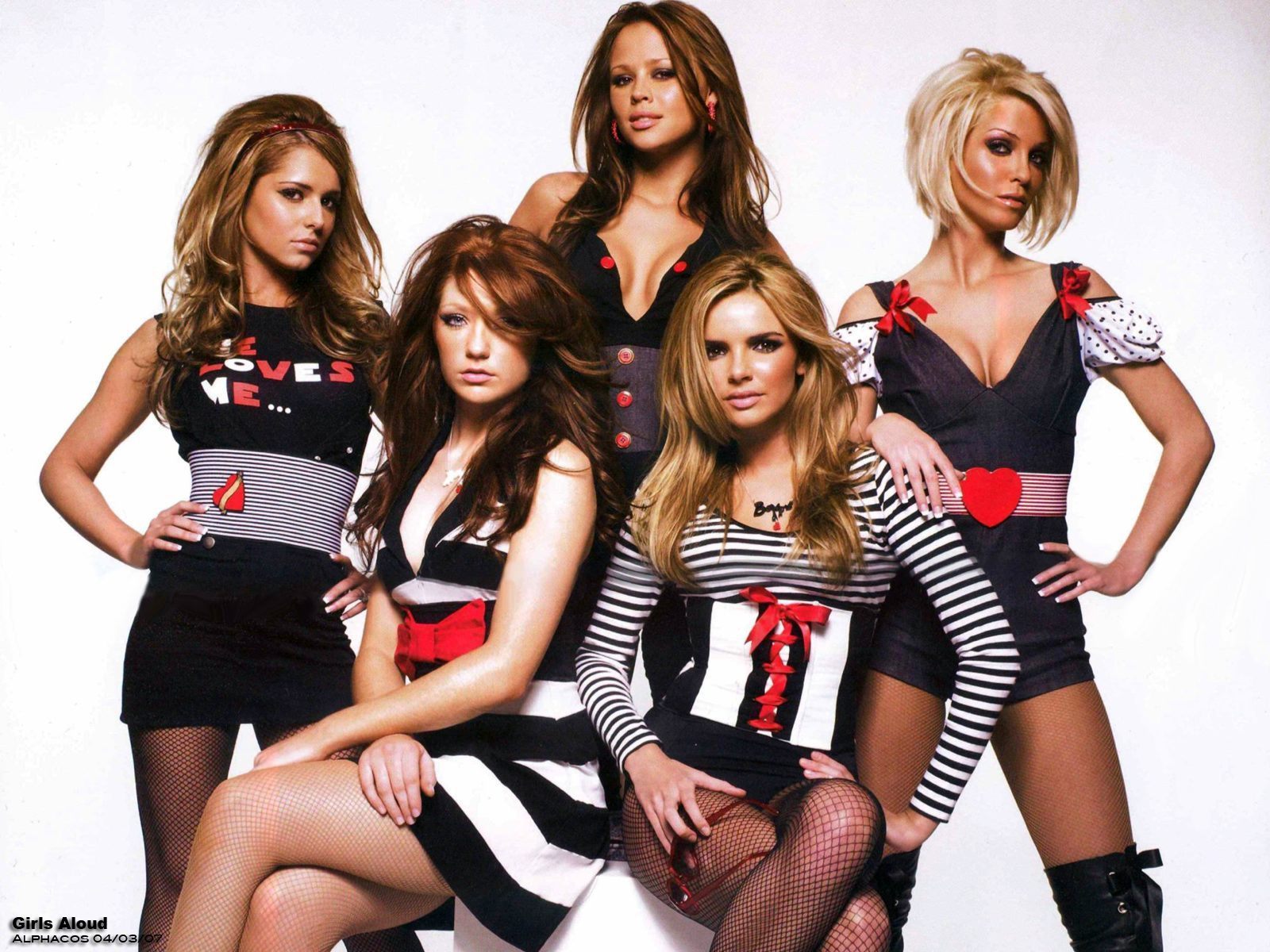 Nadine Coyle has confirmed that Girls Aloud will be reforming for an arena tour in 2013, to celebrate the pop group’s 10-year anniversary. The singer also revealed that their will be new material but hinted that there might not be an album; instead the group would release “one or two singles”. Coyle broke the news to celebrity blogger Dean Piper at Elton John’s AIDS Foundation Oscar viewing party in LA. She told him:

“I know everyone’s been speculating about what we will do. It will be arena dates at the start of next year and we will have new music to go with it”

It was rumoured that they would reform for this summer’s London Olympics, but it now looks likely that it will be early 2013 before they return to the stage. Coyle also spoke out about her fellow band mate Sarah Harding, who checked into rehab last year to treat depression and alcohol addiction. She said:

“I’ve been really worried about Sarah and I’m glad to see she’s getting better.”

Girls Aloud formed on Popstars: The Rivals in 2002 and went on to have major chart success before going on hiatus in Jully 2009, to allow band members Cheryl Cole, Kimberly Walsh, Nadine Coyle, Nicola Roberts and Sarah Harding to pursue other projects.